Milford Sound was described by Rudyard Kipling as the Eighth Wonder of the World. Approximately four hours from Queenstown and two hours from Te Anau, Milford Sound is known for towering Mitre Peak, plus rainforests and waterfalls like Stirling and Bowen falls, which plummet down its sheer sides. Milford Discovery Centre and Underwater Observatory offers views of rare black coral and other marine life.  Both day and overnight boat cruises are an excellent way to experience the Sound or you may be more adventurous and head out sea kayaking or diving. Paddle up close to the thundering Sutherland Falls, which rank as some of the tallest in the world and if you are lucky, you will see some of the local resident wildlife - dolphins, seals, and the Fiordland Crested Penguin.

One of New Zealand’s most famous walk, the Milford Track has been thrilling hikers for more than 150 years. The five day, 53-kilometre journey begins at the head of Lake Te Anau, and leads you across suspension bridges, board walks and a mountain pass. The Milford Track will show you pristine lakes, sky-scraping mountain peaks and enormous valley views.

Doubtful Sound is located in the same region as the smaller but more famous Milford Sound and is known as the ‘Sound of Silence’.  Doubtful Sound is the deepest and longest of the South Island fiords and was named by Captain James Cook as he did not sail into the inlet because it looked too tight. Like other fiords in the area, Doubtful Sound contains two distinct layers of water that do not mix. The top few metres is fresh water, fed by overflow from the surrounding mountains. Below this is a layer of salt water from the sea which makes for these two layers difficult for light to penetrate. As a result, many deep-sea species - such as black coral - grow in the comparatively shallow depths.

Dusky Sound, one of the most complex of the many fiords on this coast, it is also the largest at 40 kilometres in length and eight kilometres wide at its widest point. Very few people visit Dusky Sound with its isolated location at the South-Western tip of Fiordland makes it inaccessible to all but ocean-going vessels and helicopters.

Take a scenic flight over the Fiords and you will understand why this is New Zealand’s most treasured natural icon.

Fiordland is one of the wettest areas of New Zealand with its high rainfall and cooler temperatures all year round. On average, Milford Sound receives rain 182 days of the year.  In summer, temperatures are usually around 18 degrees and 4 degrees in winter. No matter when you choose to visit, wear warm layers and bring a waterproof jacket. Milford Sound is even more beautiful in the rain. More rainfall means the waterfalls are spectacular!

Fiordland National Park offers a wealth of wonderful sights and experiences. What better way to explore them than on a Wendy Wu tour?

Fiordland National Park at a Glance

We all enjoy a good fact or two - here are a few useful ones about Fiordland National Park: 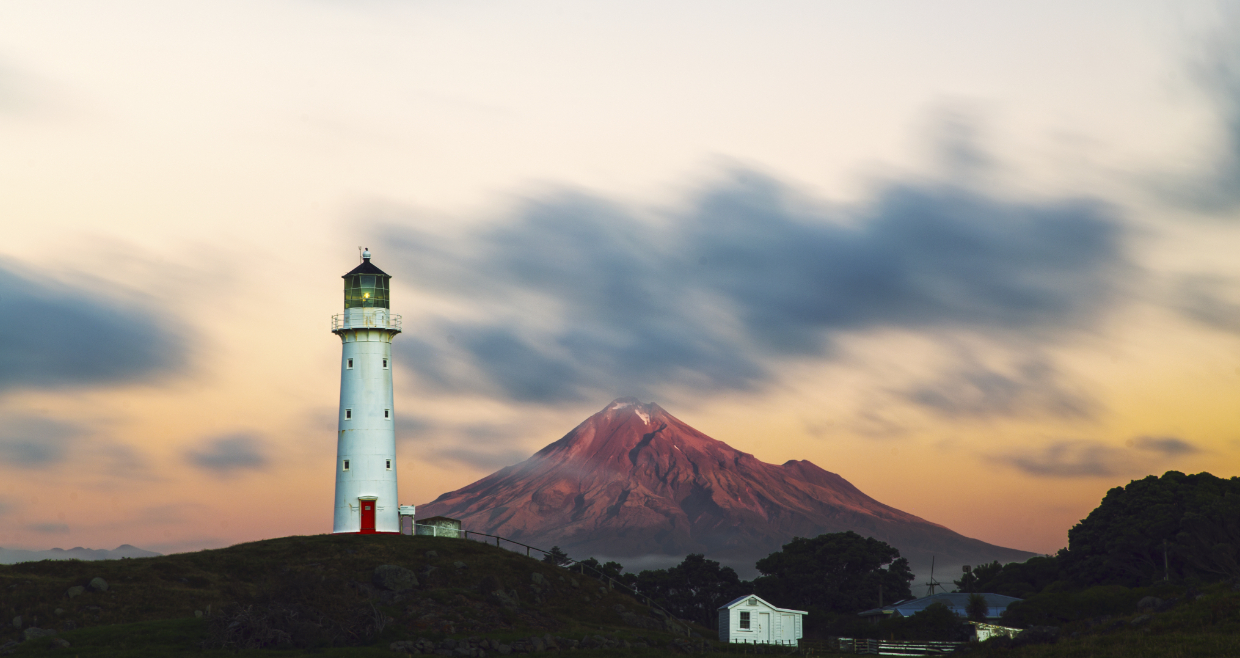