Starting June 2017, Wendy Wu Tours brings you the benefit of our 23 years’ experience in travelling to Asia through a series of Top 5’s for each country in our range. Everyone can be a tourist, but not everyone can be a traveller and experience the hidden secrets of these exotic lands.

First up, as China specialists, we give you the inside scoop of this emerging dragon, for first time travellers from one of our top National Escort Guides, George Pu. As the China experts, Wendy Wu Tours pioneered tours to this vast country; in fact the company hosted the world’s first escorted group from the western world of Lhasa Tibet in 2000, and was the first to visit Zhangjiajie “Avatar Valley” in 2001. 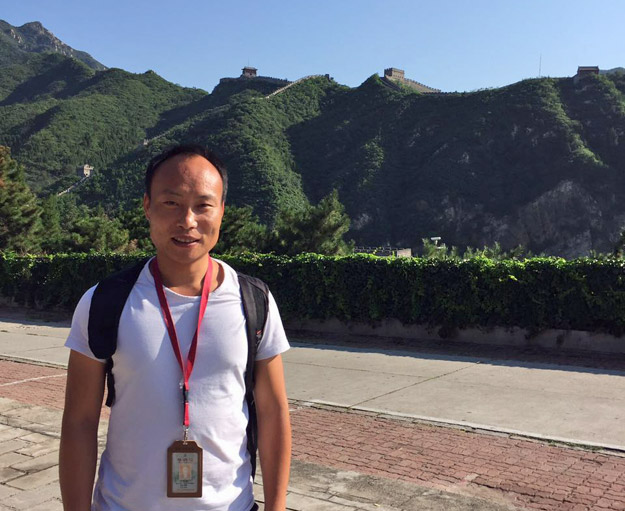 George Pu at the Great Wall

As one of our customers’ favourite guides, George is one of the top eight guides in the world, as named by the Wanderlust World Guide Awards.

1. Going off the grid

It is hard to believe, but there is indeed no Google in China. That means no Gmail, no Google maps, and no access to our beloved social media accounts, including Facebook. As daunting as this may seem, fear not, you will be able to stay in contact with your loved-ones, by setting up a new accessible email account to keep in touch, and maybe brag a little about your trip.

Another way to stay in touch is to buy a local SIM card once you arrive in China, whilst it is not difficult to find them, you may need some help setting it all up on your phone. Finding a local to help you is the best way, unless of course you are fluent in mandarin. 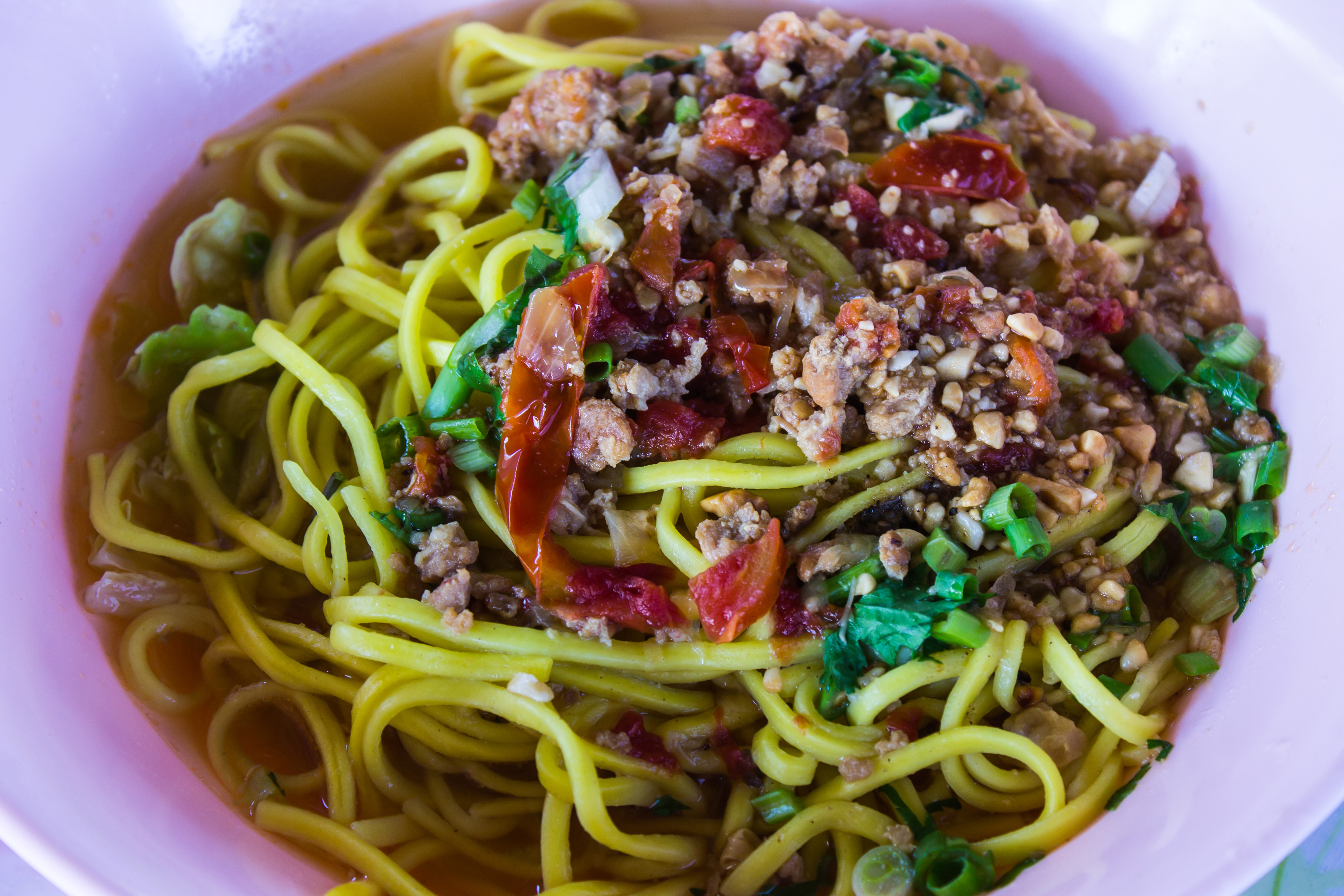 WeChat is one of the largest used Apps in China, becoming the countries’ most downloaded method of keeping in touch. Most businesses keep in touch through the messenger app, which works similarly to text messaging.

WeChat has a user base of over 700 million, which is almost 30 times the population of Australia. Download it before you go, and don’t forget to add in your contacts so you’re ready to message upon arrival. 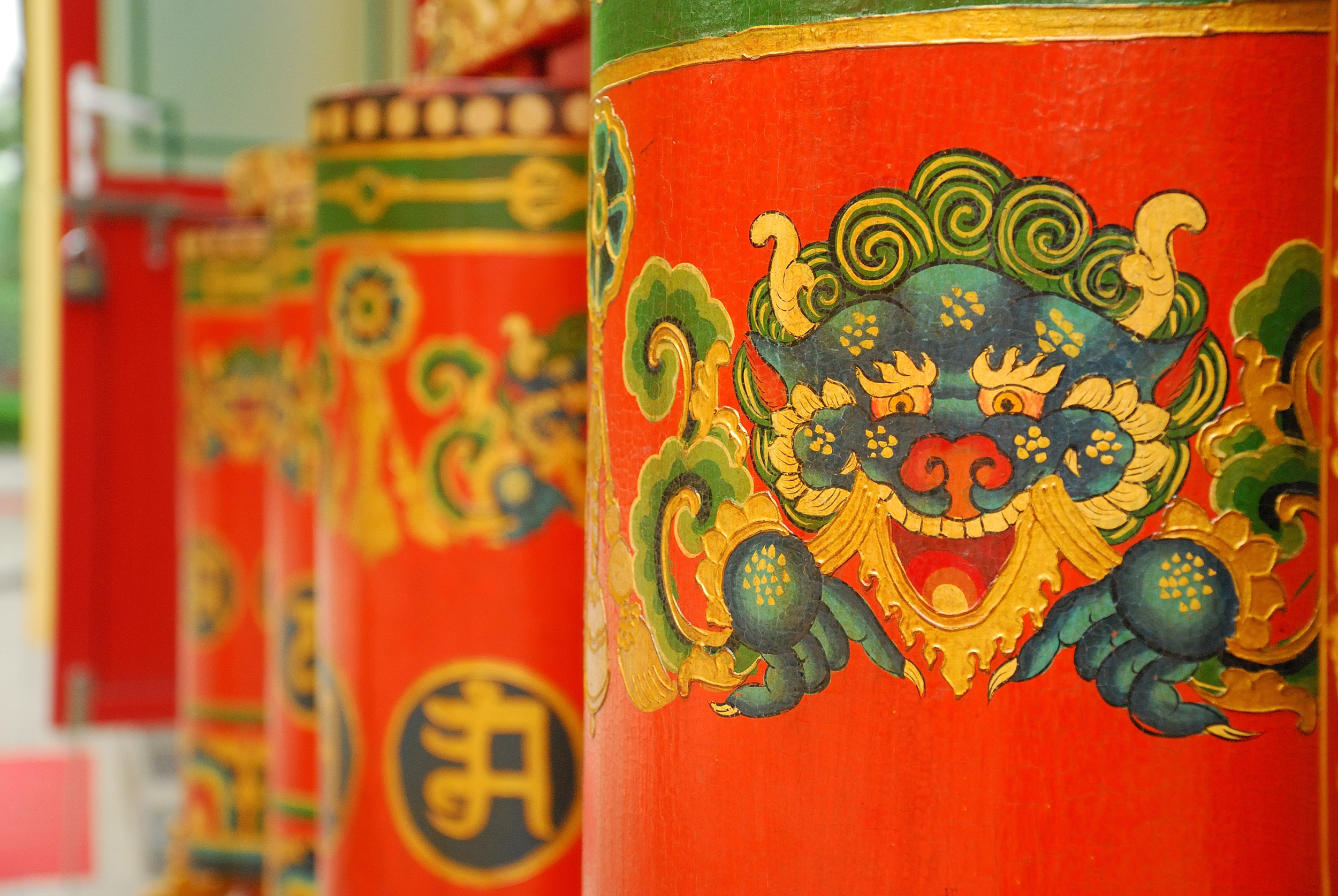 3. Time to limber up

It may not be the most glamorous experience, but it’s a cultural fact, many toilets in China are squat toilets. Most westernised areas including tourist attractions, hotels, shopping malls, and some restaurants will have western toilets. Here you will be able to rest your thighs, but once you’re away from the big cities, it’s time to think like a Kung-Fu master and get squatting.

Hot Tip: Don’t forget to carry around some tissue paper in your bag, most toilets don’t have toilet paper. It is also not flushed, but put in a bin beside the toilet.

One of the wonderful benefits of travelling around China is the profusion of hot water taps, spouts and urns everywhere you look. Whether it is a warm cup of tea or coffee, or a nice bowl of noodles you crave, hot water taps are aplenty. Most of which can be found in airports, in train stations and even on long-distance trains.

Capitalising on this business opportunity, and conveniently for travellers, the instant noodle market sees pop-up sellers offering travellers the choice of dozens of flavours.

5. It’s a really big country, much bigger than you think.

Don’t be mistaken, China is not a bus-tour country. Travelling through China takes a long time, despite all the bullet trains, which can travel up to 300km/h. The size of the country is so enormous. As a result you’ll count on internal flights to get around to see the trinity of Wall, Warriors and Pandas.

Although the overnight sleeper trains are entirely palatable, many even with a dining cart – you can make the actual travelling part more of a pleasure. Feel free to look into incorporating a short Yangtze River cruise into your itinerary. 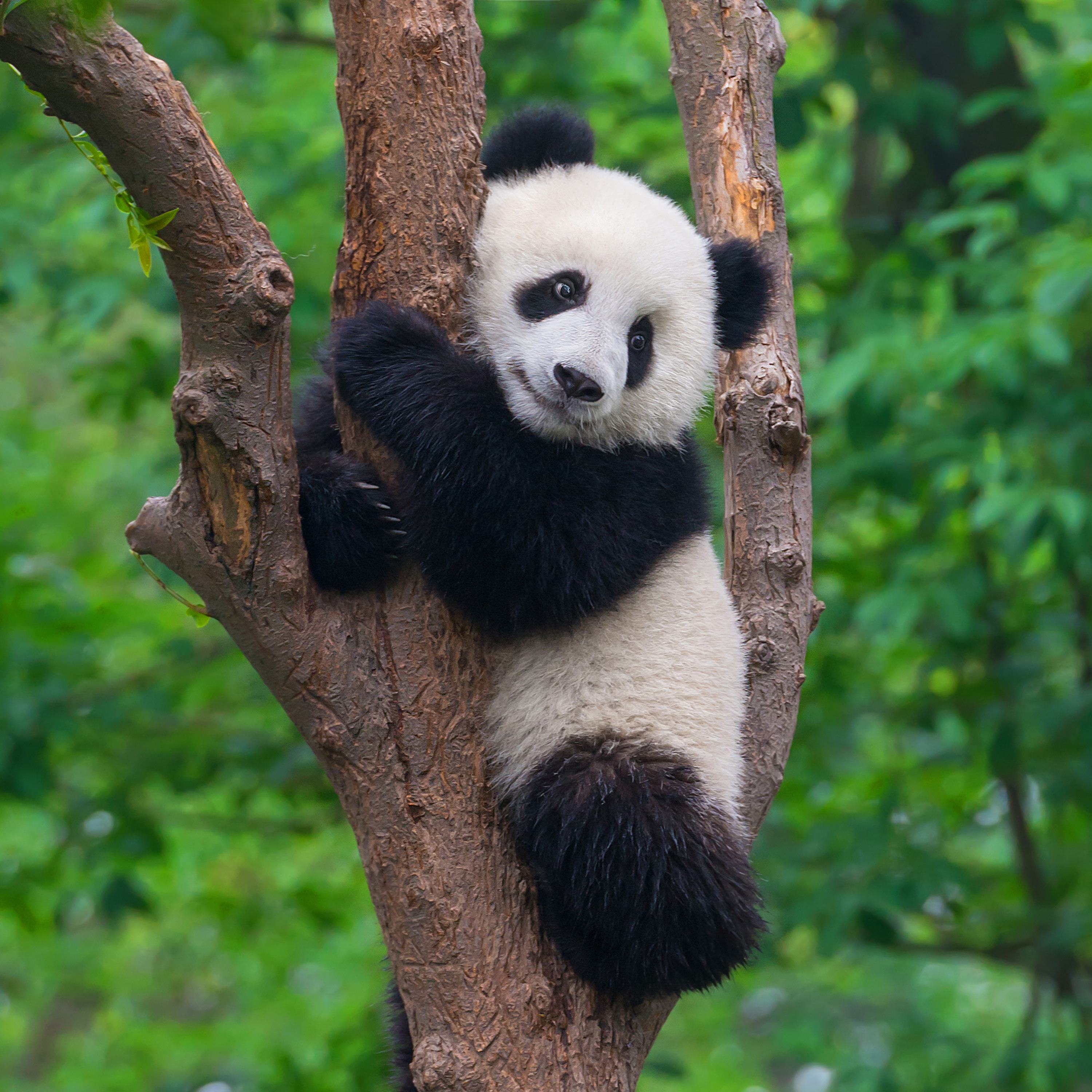 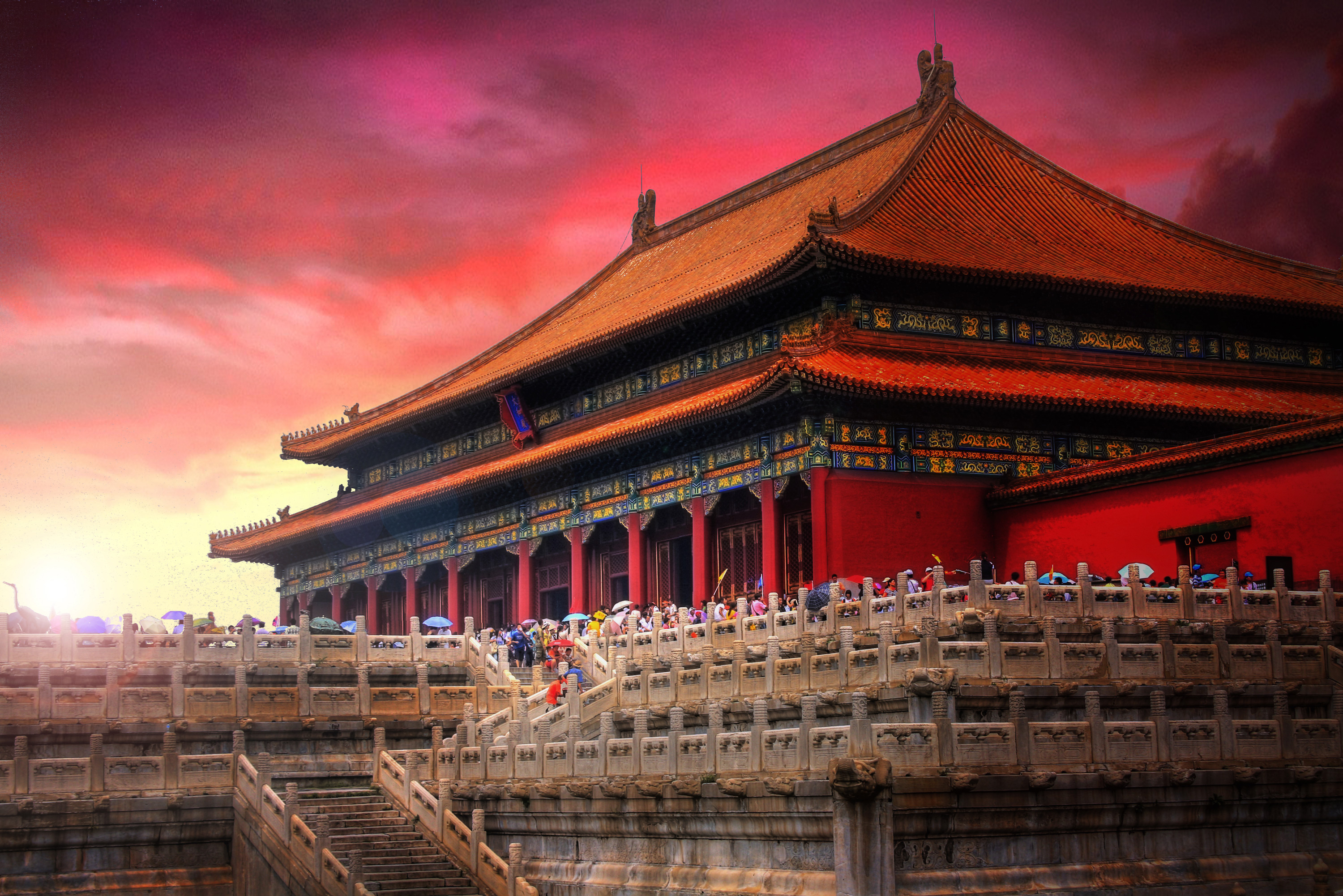 Temples of the Forbidden City, Beijing

Final Note: It’s not cheap, but sometimes it is.

Push aside those memories of backpacking through Asia, and spending a few dollars here and there on local meals. If you’re visiting a restaurant, Eastern or Western, or even staying in an internationally branded hotel, expect the pricing to be at a similar level to Australian dollars.

On the flipside, street food abounds in China. If your taste buds are willing, you can pick up treats like BBQ oysters in Guilin’s Xicheng Night Market, or cold noodles in Xian’s Muslim Quarter. Maybe even try fried scorpion in Beijing’s Donghuamen Night Market. 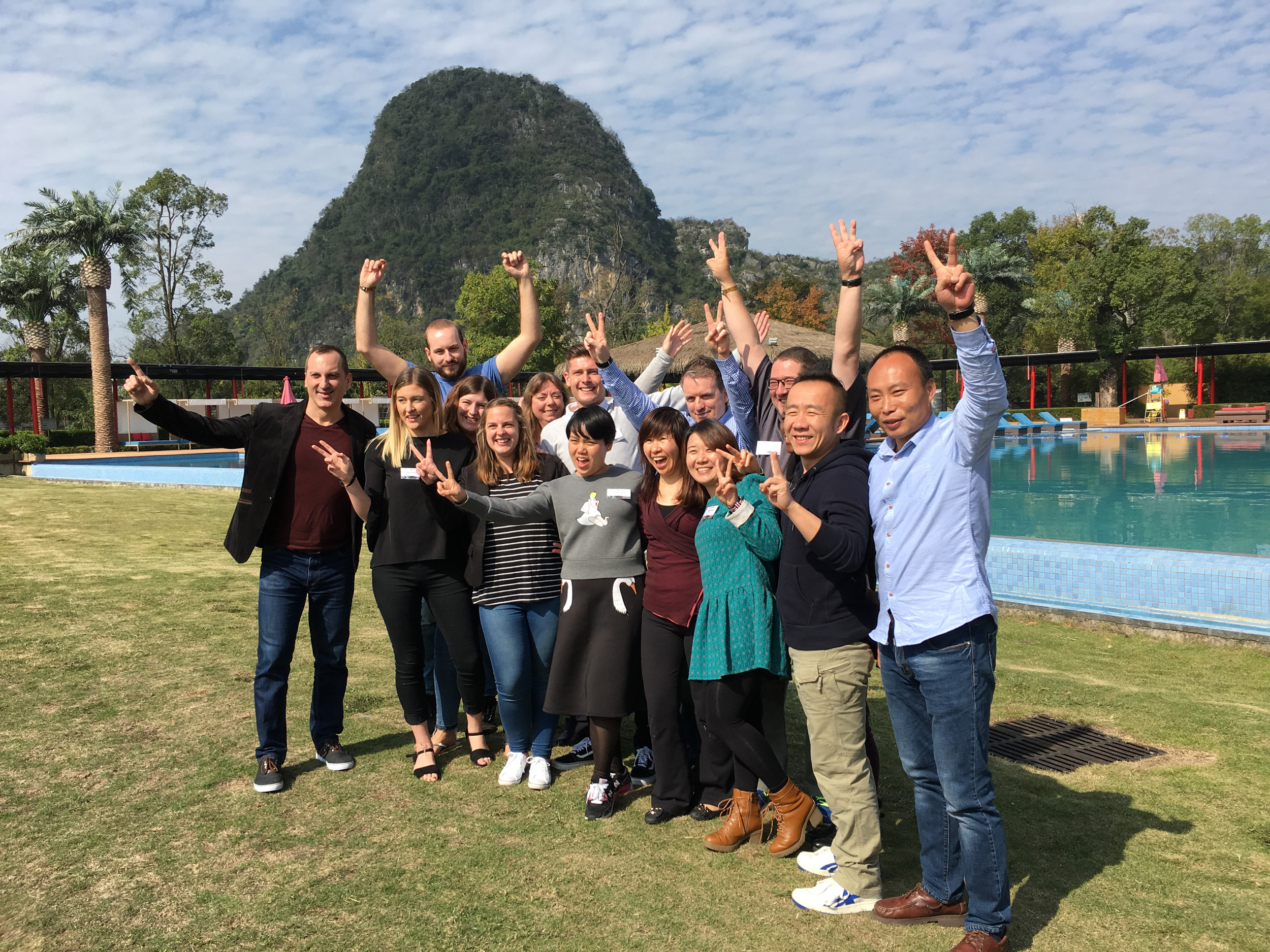 HAS GEORGE BEEN YOUR GUIDE?

If you’ve met George and would like to see him win the award, vote for him today! If George makes the final three, he will be invited to attend the finalists’ awards evening in October 2017. There is a £5,000 prize on offer, which is to be allocated to worthy projects in the winner’s home country.