Just outside Beijing, don’t miss China’s greatest icon, the magnificent Great Wall, which snakes its way along the verdant hilltops for over 5,000 km. Construction of the wall began as early as the 7th century and Wendy Wu Tours have been taking customers to fulfil their lifelong dreams of walking on the wall for 21 years. This is a must see! 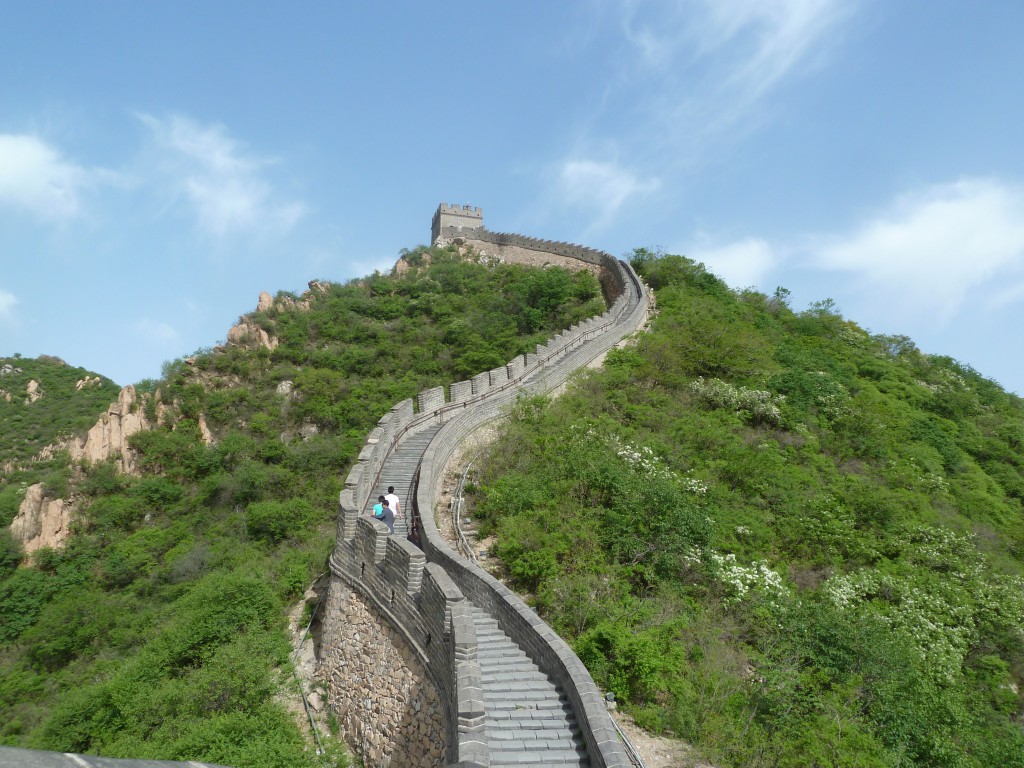 The life-sized Terracotta Warriors are thought to be over 2,200 years old, yet they have only been known to the modern world since 1974. Thousands of the warriors and horses have now been unearthed. Explore the UNESCO World Heritage-listed site and marvel at the intricate and unique faces of each warrior.

An architectural wonder, the Hanging Monastery (Xuankong Si) has survived more than 1,400 years of exposure to the elements by clinging to the side of the mountain. Explore halls filled with intricately carved sculptures and marvel at the building structure. You will surely question “How on earth did the ancient architects build this?”

Named after the nine Tibetan villages that lie within a spectacularly beautiful valley in central China is Jiuzhaigou National Park and Nine Villages Valley. This area is Wendy’s favourite place to visit in China. As you stroll through the valley, you will be awestruck by the cascading waterfalls and picture-perfect ponds, ideal for those ‘arty’ reflection snaps.

The Yangtze River weaves and winds its way through China. It starts in the Tibetan plateau and finally spills out into the ocean near Shanghai. On a Wendy Wu Tours Yangtze River Cruise you will sail through the Three Gorges Dam, admire the unique ancient Chinese architecture along the banks of the river and watch the locals as they sail upriver delivering supplies.

There are over nine million bicycles in Beijing, and the best way to experience this city is on the back of a rickshaw in the Hutong district. It’s here you can steal a glimpse at what China was like when it was once ruled by revered emperors. Ride past locals, squatting street-side for their daily game of Mahjong, or vendors cooking up a sumptuous sweet stew of local delicacies. 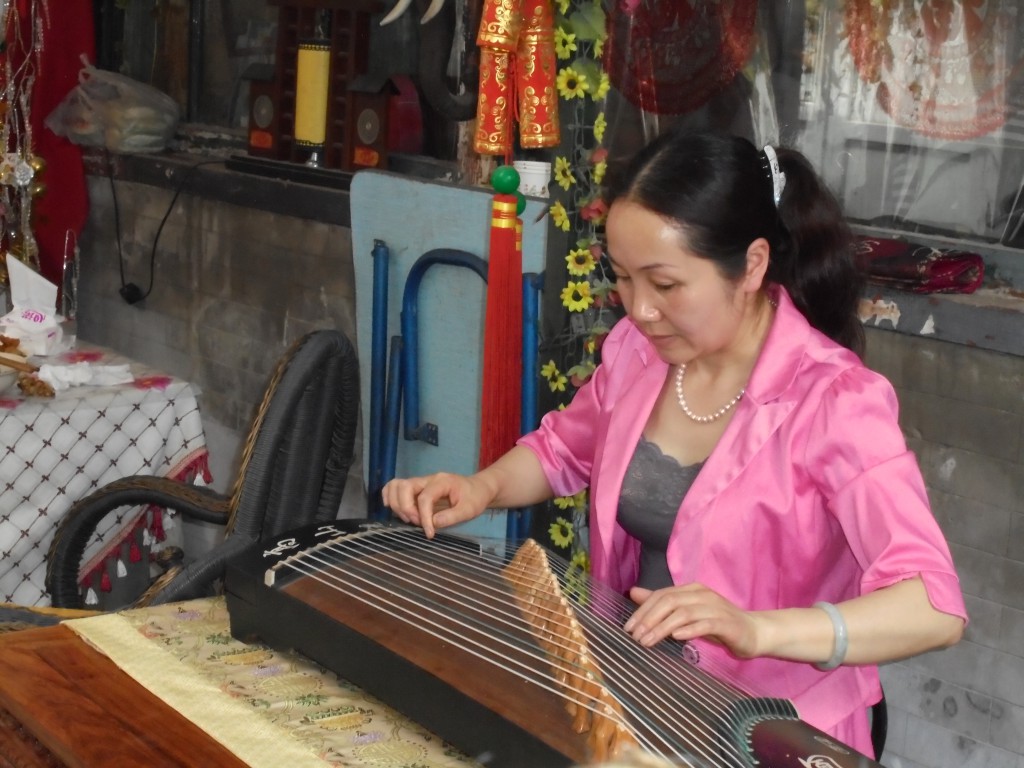 Longji rice terraces, just outside Guilin in southern China, offers visitors some of the most beautiful landscapes in the country. When the sun is reflected in the terraced pools of water and paddy fields, the ‘dragon’s backbone’ is revealed, transforming the terraces into ribbons hung on the hillsides.

Are you planning a trip to China in 2016? Check our website for useful information, group tour and Short Stay options.