Book a holiday to Beijing with Wendy Wu Tours

Beijing is the capital of the People's Republic of China. Its name literally translates as 'northern capital' due to its location on the north China plain and is one of the four Ancient Capitals of the Middle Kingdom. It has been the Chinese capital for most of the previous 500 years with the Forbidden City as the seat of power during the Ming and Qing Dynasties.

It is also a city of contrasts, where the medieval hutong lanes nestle under the towering skyscrapers of the modern urban centre; where the bustling, vibrant roads clash with the serene calm of the Houhai Lakes; where the majestic Great Wall sits peacefully amongst lush vegetation to the north of the city.

Beijing has a seasonal climate, giving the city four distinct seasons. Spring and autumn offer the most pleasant weather for sightseeing; with clear, blue skies, cooling breezes and warm temperatures. Winter, though a bit chillier, offers the clearest skies all year round, perfect for any camera enthusiast.

Whenever you visit, Beijing has something for you!

Things To See In Beijing

No trip to Beijing would be complete without seeing one of the wonders listed below.

Beijing offers a wealth of wonderful sights and experiences. What better way to explore them than on a Wendy Wu tour?

Beijing at a Glance

We all enjoy a good fact or two - here are a few useful ones about Beijing: 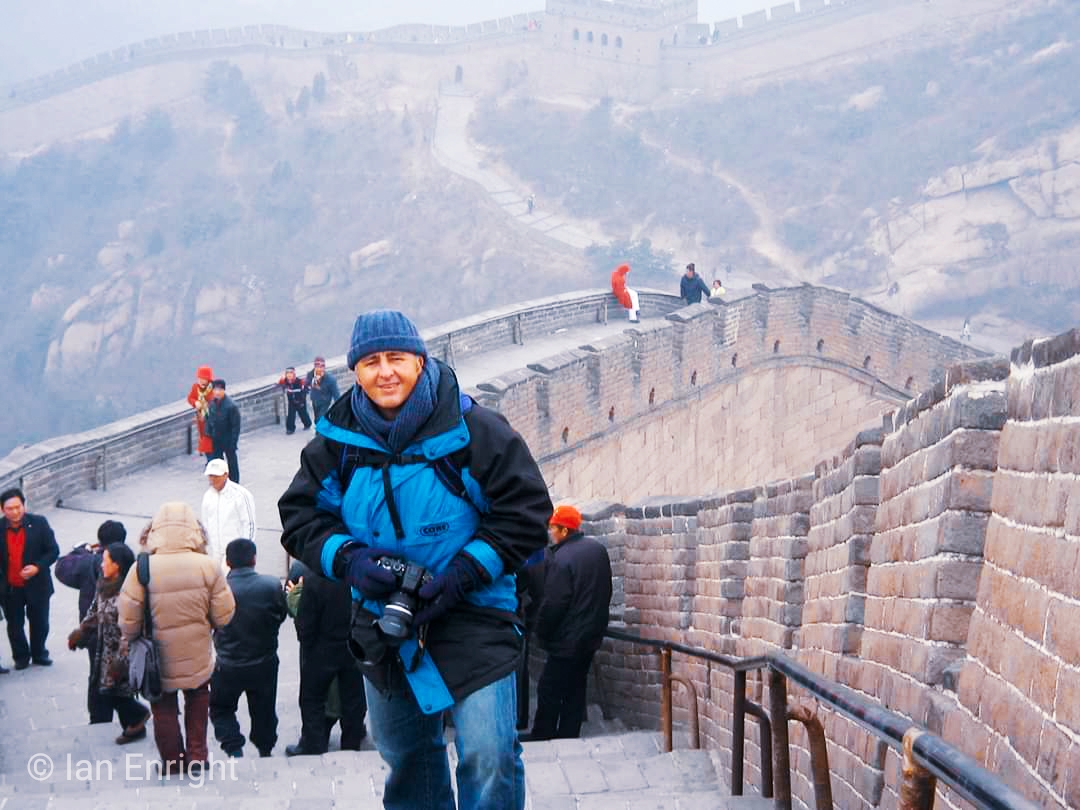 Our Reservations Consultant IAN ENRIGHT provides an insight as to why Beijing is a city not to be missed!
Read Article
5 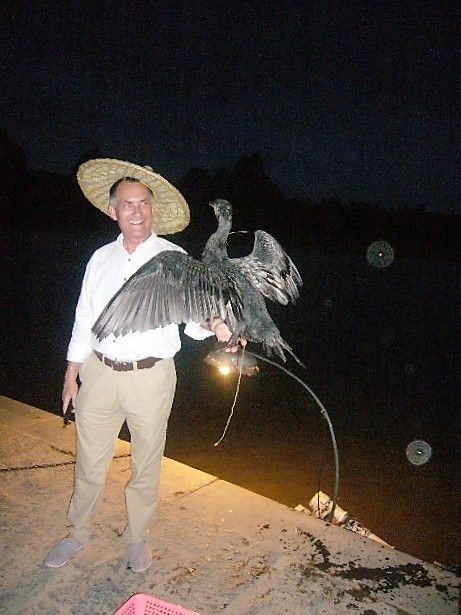 China is an extraordinary and a fascinating country, where tranquillity and clamour, ancient and modern, natural and man-made co-exist in perfect harmony. A quick look at a map of the world tells you China is vast, with treasures in every corner. For the visitor, the challenge is finding a way to ‘see it all’ when […]
Read Article
13

Did you know that some of the most loved movies in the world were filmed in Asia? Asia has long been a favourite location amongst film producers and directors for depictions of the history, culture, people and landscapes of every country in its region.  Discover some of the most iconic places movie scenes were shot; […]
Read Article
16

Can’t make up your mind where to travel to this year? Wendy Wu spends much of her time in Asia, seeking amazing experiences for travellers. People often ask her for her Asia travel recommendations – where should I go next? What are the hot destinations right now? We are here to help! We’ve asked Wendy […]
Read Article
Read more China blogs
Enquire Now
Why Choose Wendy Wu Tours?
Experience & Expertise
Peace of Mind
Don't just take our word for it
Our Awards