Chinese New Year (also known as Spring Festival) is the most important celebration on the Chinese calendar – a time for the family to get together, eat delicious food, and welcome new beginnings.

After recovering from the December 31st festivities, most of us are now back to the daily grind! So Chinese New Year brings the perfect opportunity to get back out and celebrate. For those of you less familiar with the event, here’s the lowdown.

Indeed many of us did! While January 1st marks the start of the Gregorian (solar) calendar, based on the Earth moving around the sun, Chinese New Year is dependent on the Lunar calendar.

As a result, Chinese New Year falls on a different date each year and so in 2017 January 28th, 2017 is the time to celebrate!

The Lunar Calendar – what is it?

Did you know that the Lunar calendar is based on the cycles of the moon? This is divided into 24 solar terms – similar to Western months.

Originating in ancient China, these solar terms denote climate and are used for agricultural planning. Each lunar month is around two days shorter than a solar month. So, in order to “catch up” with the solar calendar, an extra month is inserted every few years. This is why, according to the solar calendar, the Chinese New Year falls on a different date.

While China has adopted the Gregorian (Western) calendar for business and official purposes, the Lunar calendar is still used to define traditional holidays. It’s also used for horoscopes and to help select auspicious dates for life events. These are especially relevant to occasions such as travel, moving house, business activity and marriage. 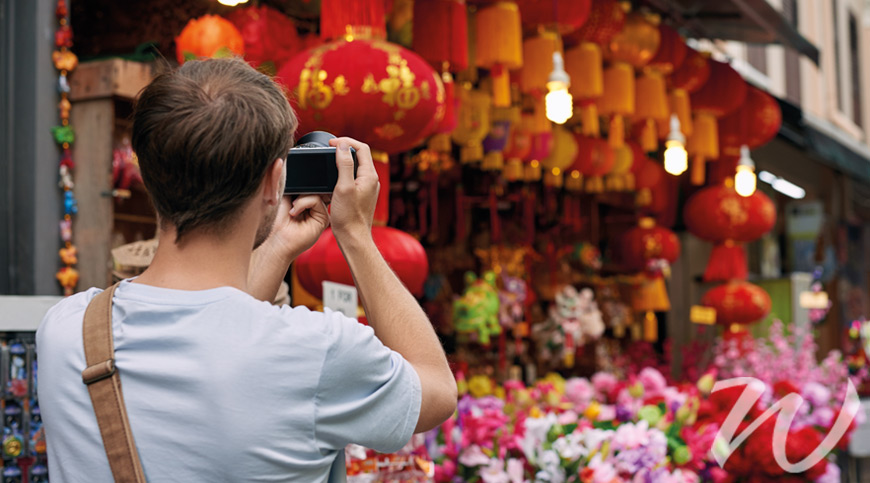 Chinese New Year is a time for the family to gather. Those living away travel great distances to return home for the holiday, making this the biggest mass migration of people on Earth. Airports, railway stations, buses and roads overflow with returnees as the world’s second-biggest economy shuts down for the week-long festival. While thousands of expatriates return to China, there is a recent trend for young Chinese to use the holiday to travel overseas.

As with many events around the world, Chinese New Year brings unique traditions. Here are just a few: 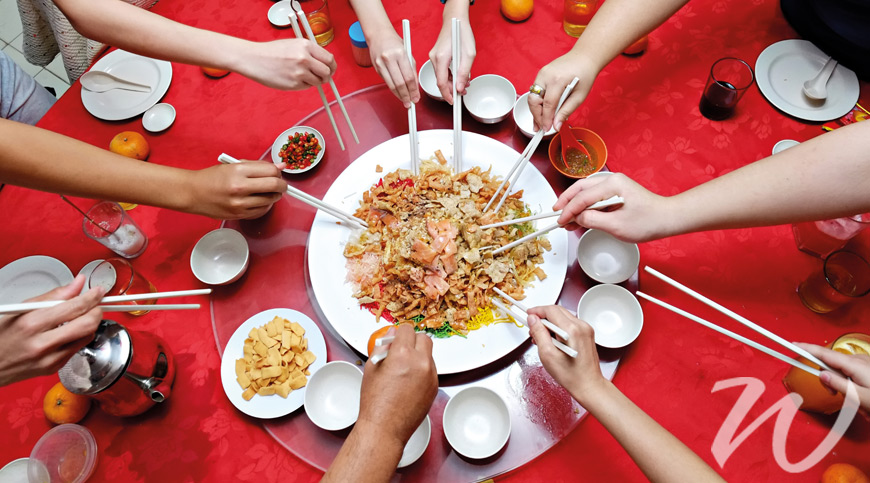 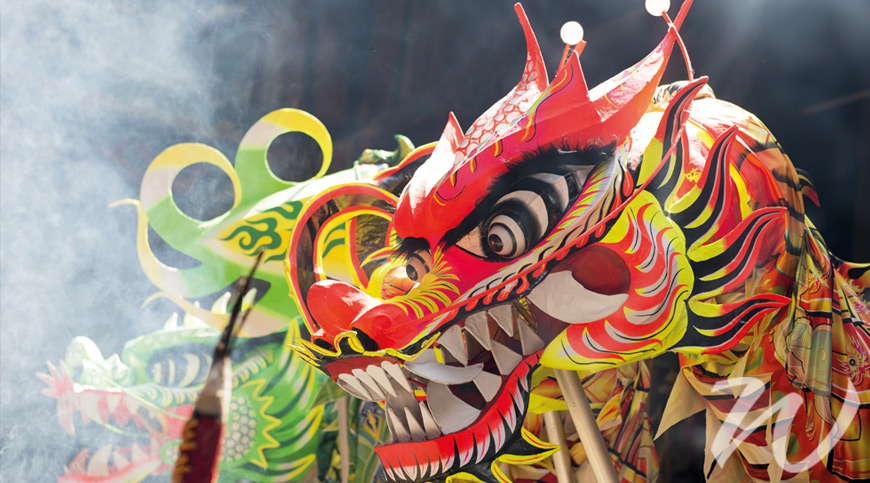 Celebrations around the world are pretty easy to find – just head to Chinatown and look out for the lanterns and dancing lions.

Singapore’s large Chinese population celebrates in style; elaborate decorations adorn the city and fireworks light up the sky. The atmosphere in Kuala Lumpur is joyous but relaxed. Households open their doors to family and friends and decorations abound. San Francisco hosts one of the largest parades outside Asia. Including a 60-metre-long Golden Dragon and over 600,000 firecrackers!

Melbourne is known for its great food, and Chinese New Year provides plenty of it. Along with fireworks, spectacular dragons are set to take over the city.

Sydney landmarks will glow red this year, setting the scene for a fortnight of activity including dragon boat races and a performance program with traditional dance, kung fu and plenty of food. It is said that a massive one million people are set to attend! 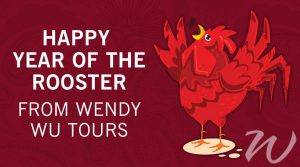 Year of the Rooster

Said to be hardworking and independent the Rooster is also courageous and capable with a tendency to be a little eccentric and impatient at times. The Rooster is also known to have a kind heart and full of humour!

If you’re feeling exhausted after 2016, you are not alone! The year of the Monkey was a year of flux.

For 2017,  be sure to organise yourself with practical solutions for the fresh challenges you may face! This will assist you in order to progress successfully through the next 12 months. Put your best foot forward and set clear intentions concerning love, business and money matters. Risky ventures are not advisable to keep to well-proven paths to ensure success.

One thought on “A Prosperous Chinese New Year to All!”