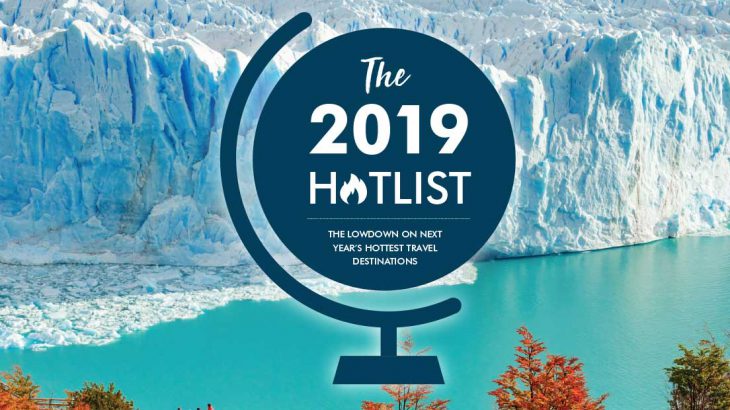 The Lowdown on next years travel destinations is here! Discover the hottest places you should visit in 2019. 1. South Korea With Korean cuisine bigger than ever, travellers are flocking to the dramatic landscapes of South Korea. Seoul is an ideal shopping destination, packed with young fashion designers plying their trade amongst ancient temples and […]

It wasn’t until the 20th century that giant pandas became known to the rest of the world outside China. After the secret of this special national treasure was revealed, the giant panda became one of the world’s most recognisable and adored animals. The phenomenon of this cute bear was so great, American fashion designer and […] 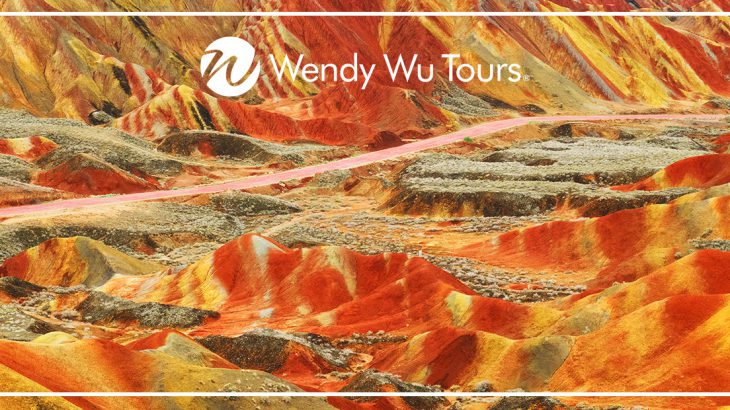 Do you feel like you’ve “done” Asia? We know all the usual suspects when it comes to bucket lists (think – Great Wall, Taj Mahal, Angkor Wat, Mt Fuji) – but what are some Asia bucket list experiences that are perhaps not as mainstream, or that you may not have considered? Have you ever said […] 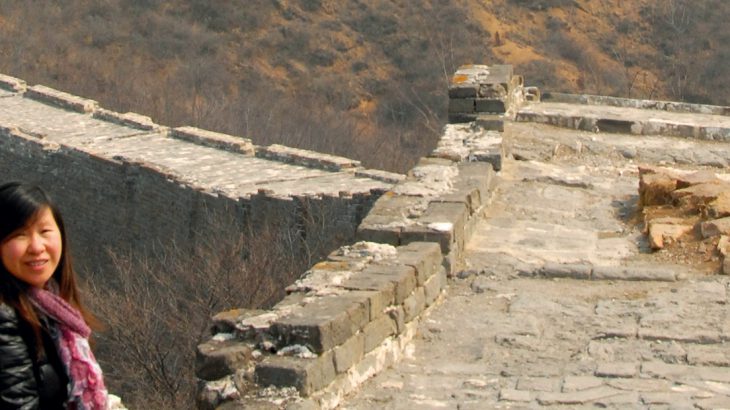 Can’t make up your mind where to travel to this year? Wendy Wu spends much of her time in Asia, seeking amazing experiences for travellers. People often ask her for her Asia travel recommendations – where should I go next? What are the hot destinations right now? We are here to help! We’ve asked Wendy […] 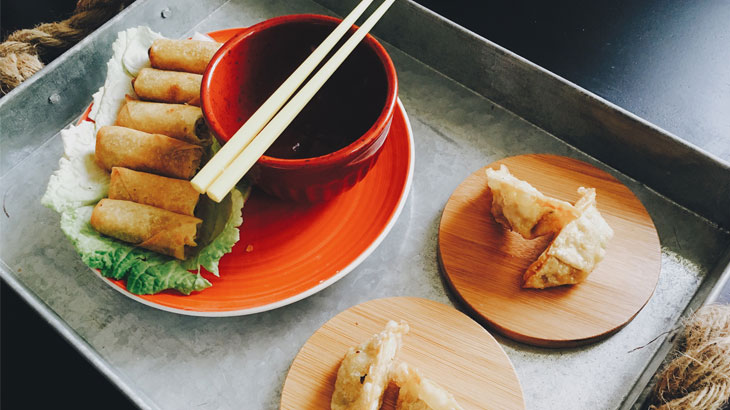 Hong Kong is one of the world’s great dining capitals, and now’s the time to be a little adventurous in a culinary scene exploding with new experiences, from up-market restaurants to flavorsome street markets. Often on tour, you’re a ravenous bottomless pit, on an endless search for something satisfying, safe and flavorsome. You won’t need […] 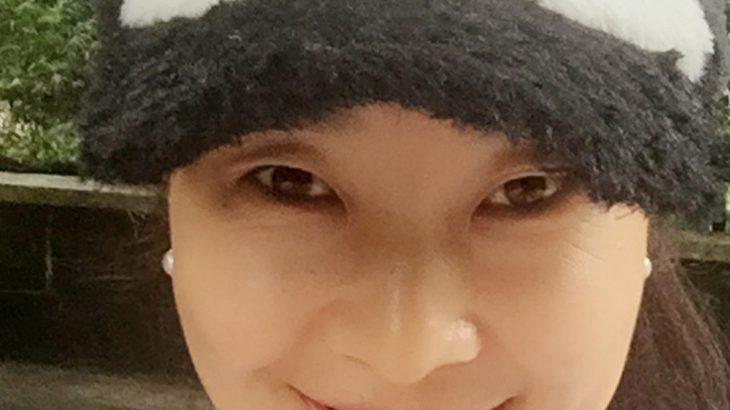 Across the world, there are positive gains made each day to close the gender gap. More than ever, there is a strong call to #pressforprogress. International Women’s Day is the global call to action to friends, colleagues, and communities to think, act and also behave in a gender inclusive way. At Wendy Wu Tours, we […]