It wasn’t until the 20th century that giant pandas became known to the rest of the world outside China. After the secret of this special national treasure was revealed, the giant panda became one of the world’s most recognisable and adored animals. 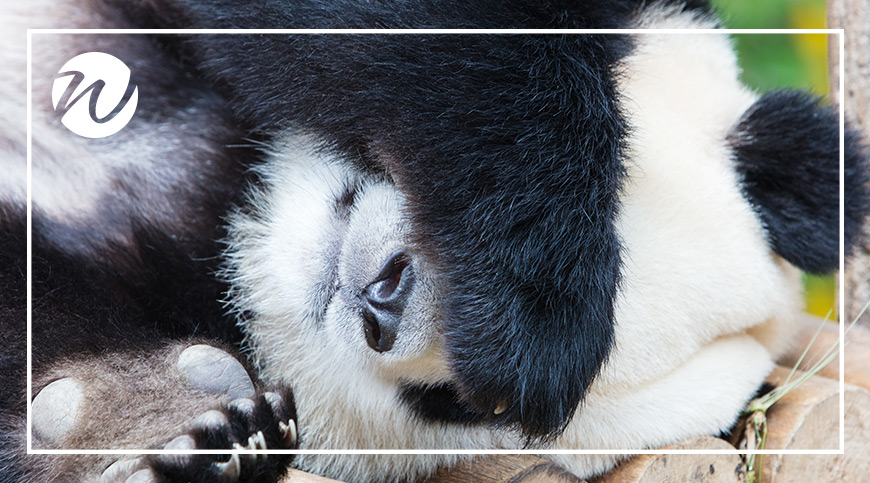 The phenomenon of this cute bear was so great, American fashion designer and socialite Ruth Harkness travelled to China in 1936, captured a cub in the wild and returned to the US with the first live giant panda – not in a cage or on a leash, but wrapped in her arms. The baby Su-Lin (“a little bit of something very cute”), was housed at the Brookfield Zoo in Chicago.

Giant pandas are native to the lowland forests of the western provinces of Sichuan, Gansu, and Shaanxi. A solitary animal, they use their excellent noses to sniff out their fellow bears and avoid them, unless it’s breeding season, of course. Surprisingly, they are also excellent tree climbers!

Giant pandas have few predators; the biggest threat to their existence is in fact, humans. Destruction of their Habitat and food, as well as poaching, drove down the number of wild pandas, putting them on the rare species list in the 1980s. They were listed as endangered in 1990. Consequently, something had to be done. The Chinese government and the World Wildlife Foundation established a network of 67 reserves across the panda stomping ground in Sichuan.

It was in 2016 that the efforts truly paid off when, thanks to a significant increase in the wild population, giant pandas clawed their way from ‘endangered’ to ‘vulnerable’. Things got even better in 2017 when a record number of 42 cubs were born in China’s panda conservation centres. Now, with over 300 pandas in captivity, the long-term goal is to begin reintroducing them into the wild. 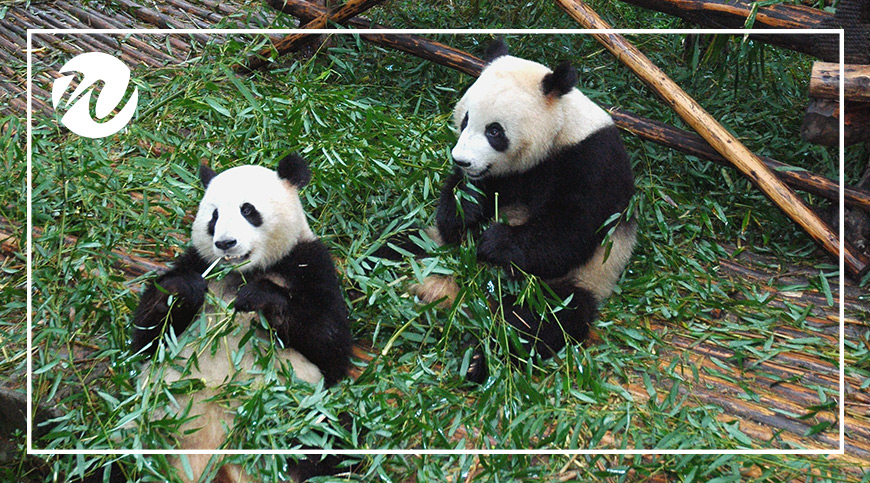 Did you know China owns every panda in the world? China takes panda conservation very seriously, they have a monopoly on panda habitation, consequently, the country has ruled that all pandas are the property of the People’s Republic of China. They began a program of panda diplomacy by renting giant pandas to sanctuaries and zoos worldwide with the aim of promoting awareness. The cost of leasing a panda from China is $1 million/year, payable to the Wildlife Conservation Association of China. In addition, if a panda cub is born outside of China, they are immediately property of China and subject to panda rent.

Seeing a wild panda is difficult and unlikely, so the best way to see the bears for yourself is at one of the conservation centres. These two are our favourites:

Just 40 minutes outside Chengdu, this is one of the easiest places to see pandas. Founded in 1987, the centre started with just six pandas rescued from the wild. By 2008,  the captive panda population had grown to 83. 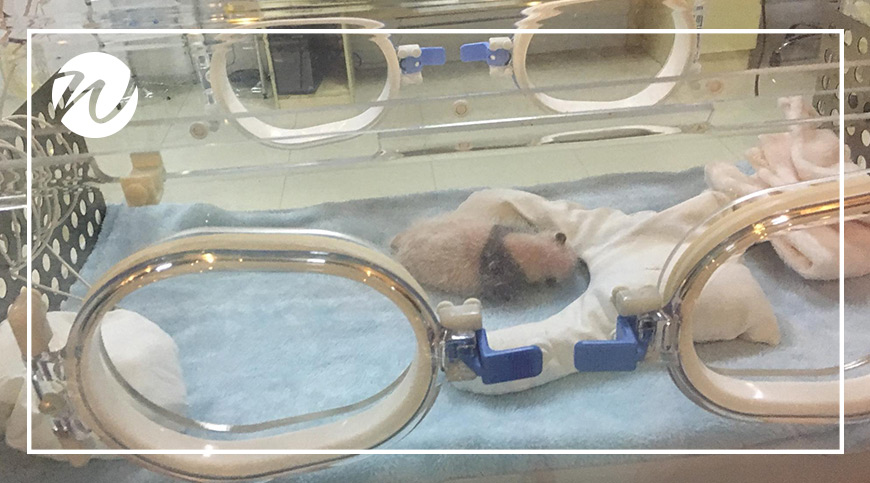 Many more newborn pandas are being born

Now the breeding conservation centre is an experience-based tourism centre, promoting a combination of environmental protection and scientific research. This peaceful, beautiful environment replicates the wild with rivers, lakes, wild bamboo forests and caves. Experts will tell you how they care and protect these amazing animals as you watch them play and eat freely.

An hour and a half from Chengdu, at the foot of the Qingcheng Mountains, about 40 pandas live here in large, natural enclosures. This park offers one-day volunteer programs that include feeding pandas, planting bamboo and maintaining living areas (subject to current government regulations).

IF YOU ARE A GIANT PANDA FAN HERE ARE OUR TOP 10 FASCINATING PANDA FACTS: 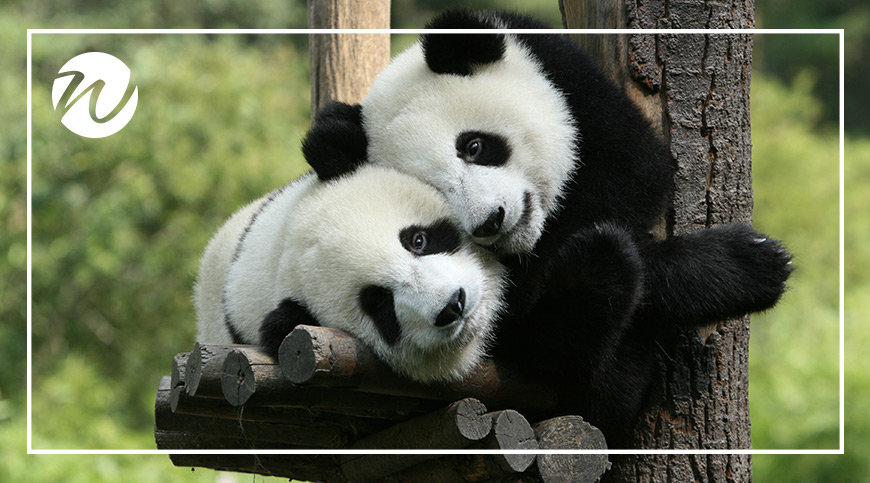 Giant pandas are a remarkable example of how conservation efforts can save species. This protection has also been critical to China which cherishes the panda as its national icon.  Visit the panda’s yourself!

Our Must-Read Books Before Travelling to China

China: Know Before You Go

Which Section of the Great Wall?

2 thoughts on “Giant Pandas: Encounter the World’s Most Lovable Creatures”