China has a complex 5,000-plus-year history with much of its rapid development happening in the last 20 years – independent of the West.

The culture is very different from what you will find at home, and while Australia is a big country, China is enormous.

If you’d like to get a head start on the quirks and complexities of China, some background reading will make for a great place from which to build your knowledge and sidestep culture shock.

Here is a quick guide to the 8 books we recommend to do just that.

Classification: Non-fiction (1937)
Synopsis: This book recounts the years before China’s Communist Party came to power. Edgar Snow spent time with members of the Red Army and was the first Westerner to meet Chairman Mao. His account became most influential on the Western understanding of China. 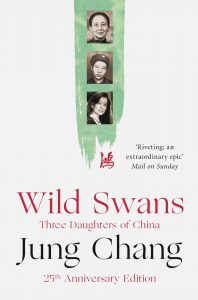 Synopsis: Three generations of women tell their story, spanning a 100-year period. The author’s grandmother tells of growing up in imperial China under the rise of the Communist Party, the Cultural Revolution and the death of Chairman Mao.

RIDING THE IRON ROOSTER: BY TRAIN THROUGH CHINA 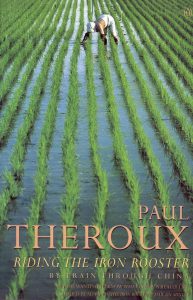 Classification: Non-fiction, Travel (1998)
Synopsis: An account of Paul Theroux’s journeys through China in the 1980s.

He writes about the China of old and now through his conversations and encounters with various local characters. 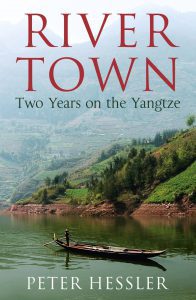 He shares stories about his life there, learning the language, getting to know the local people and seeing the city go through great change due to China and the Yangtze’s development in the late 1990s. 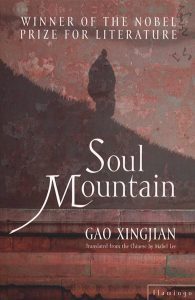 Synopsis: Lightly based on the author’s experiences, the novel tells of a man searching for the sacred mountain Lingshan through rural China.

Folktales and legends are woven magically through his tale.

AGE OF AMBITION: CHASING FORTUNE, TRUTH AND FAITH IN THE NEW CHINA 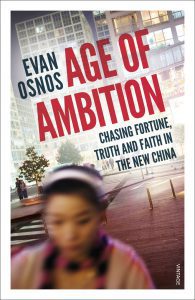 Classification: Non-fiction (2014)
Synopsis:  The writer works for The New Yorker, and this book chronicles his experiences living in China from 2005-2013.

He documents the rapid economic, political and social changes in China at this time through the eyes of people he knew there. 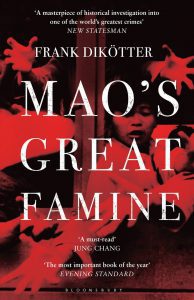 OUT OF MAO’S SHADOW 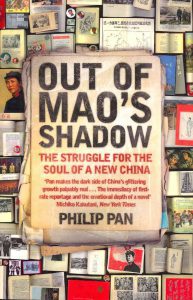 Classification: Non-fiction (2008)
Synopsis: This book observes the evolution of China into an international powerhouse and looks at the disparities between the ruling Communist Party and the average people who wish for a more open, fair and democratic nation.

Our fully inclusive tours visit all the major sights of your chosen destination and introduce you to the local culture, making for an unforgettable holiday.

We also have tours to Vietnam, Laos, Cambodia, India, Japan and beyond…