If you’re taking a trip to Vietnam and plan to spend some time touring Saigon, we have some suggestions for you.

Saigon, or Ho Chi Minh City as it’s known by many, is a city of contrasts; French colonial architecture, sparkling skyscrapers, incense-infused temples and remnants of war coexist alongside each other. Its frenzied streets – home to an ever-flowing stream of motorbikes, bustling markets and vendors peddling street food might seem a little overwhelming at first, but beyond the chaos, this exciting city has a plethora of things for visitors to see and do when touring Saigon.

HERE’S HOW TO SPEND THE PERFECT 48 HOURS TOURING SAIGON…

Start your morning touring Saigon with a visit to the French-style Central Post Office, built by architect Gustave Eiffel. A short walk away, you’ll find Cong Vien Van Hoa Park; cool off under the trees with an iced coffee from one of the street vendors – a popular choice with the locals. Stroll through the park to the 1960’s-built Reunification Palace, the former presidential home of South Vietnam. 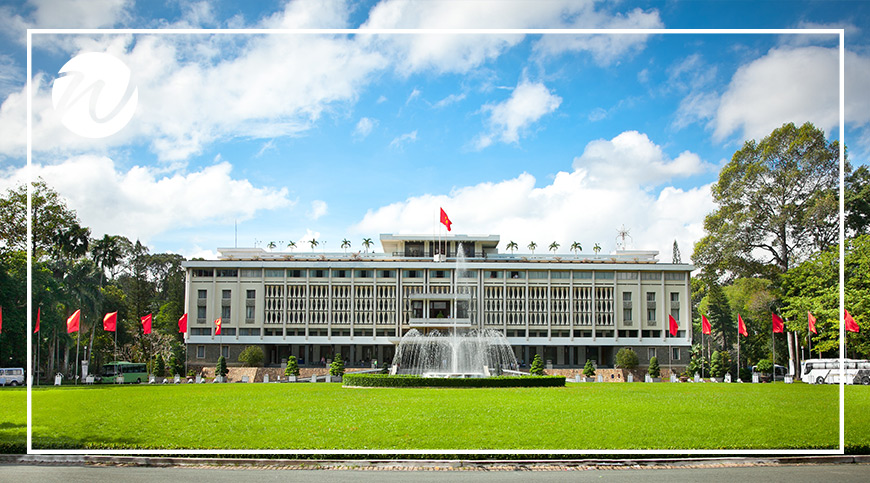 Stop at a nearby street stall and try Vietnam’s traditional noodle soup, considered by many as the national dish, ‘Pho’, which is influenced by Chinese and French cuisine. In Saigon, street vendors guard their Pho recipe as a family heirloom, with specialists creating masterpieces for generations. The only was to eat Pho is sitting on a tiny plastic chair, in scorching heat in one of Saigon’s many Pho cafes. Fill your noodle soup with your choice of bamboo shoots, chili, Sri Racha hot sauce, and a squeeze od lemon juice. And remember, it’s polite to slurp! 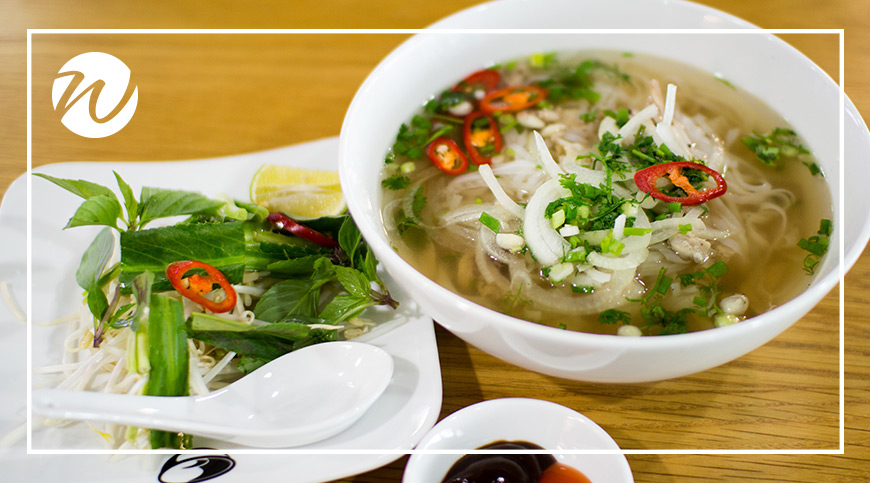 Make your way to the War Remnants Museum, which depicts the brutality of the Vietnam War. Although very poignant, it’s well worth a visit. Take your time viewing the displays, which includes photographs, artillery, jets, tankers, army uniforms and a replica of a prison. 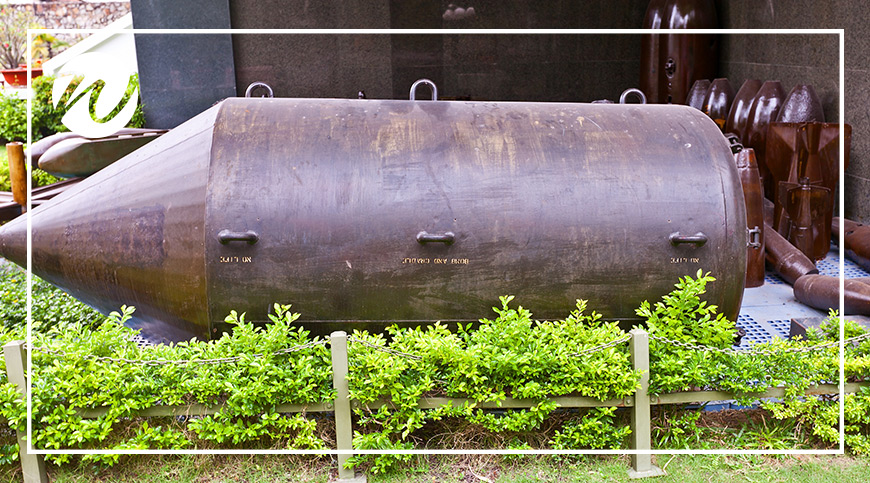 The day’s not over yet! Grab tickets for the AO acrobatic performance at Saigon Opera House (also known as Ho Chi Minh Municipal Theatre). The AO show is Vietnam’s answer to the Cirque du Soleil. It is infused with Vietnamese culture, but with a modern twist. 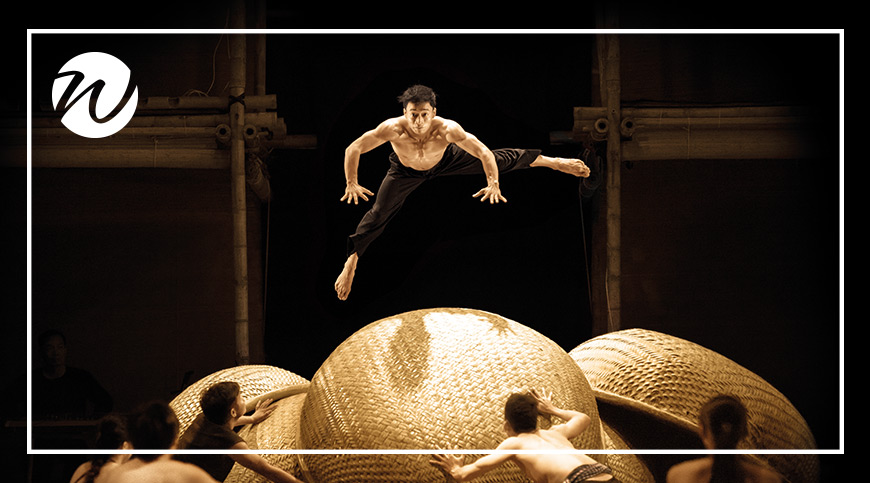 This morning head to the Cu Chi Tunnels, about 35 kilometres from the city. This 120-kilometre network of tunnels was dug by the Viet Cong Communist guerrilla troops and was used during the Vietnam War to house troops, transport communications and supplies, lay booby traps and mount surprise attacks. 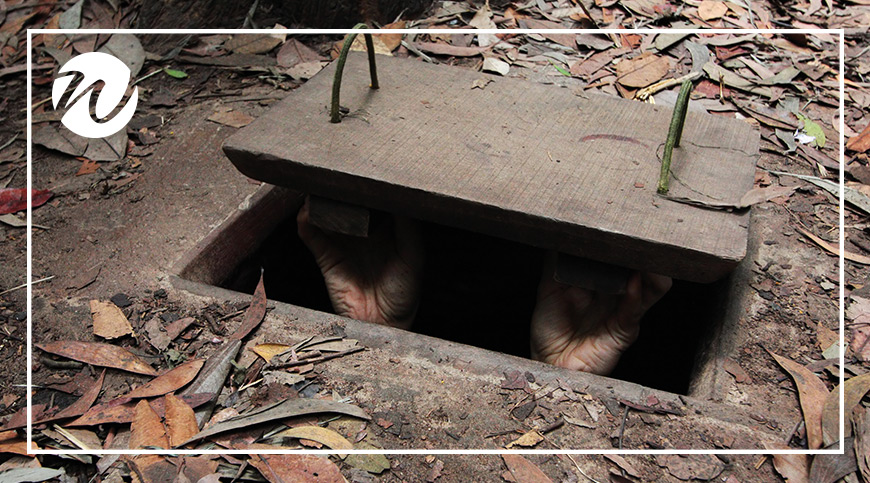 Head into the Cu Chi Tunnels

The tunnels, which are several storeys deep in some parts, feature trapdoors, living areas, storage facilities, weapon factories, field hospitals, command centres, and kitchens. Spend time looking around the tunnels – and if you’re feeling brave, you can crawl through one yourself!

Head back into the city for a delicious lunch of Banh Mi – traditional Vietnamese sandwiches with chicken, beef or pork with pate, mayo, cucumber spears and pickled vegetables on a fresh bread roll.

Time to head to Ben Thanh Market – the city’s most central market. Here you’ll find almost anything – from local delicacies and clothing to jewellery and hardware. Make sure you bag a bargain – bartering is key in these markets unless there’s a ‘fixed price’ sign. An ideal place to buy souvenirs to take home. 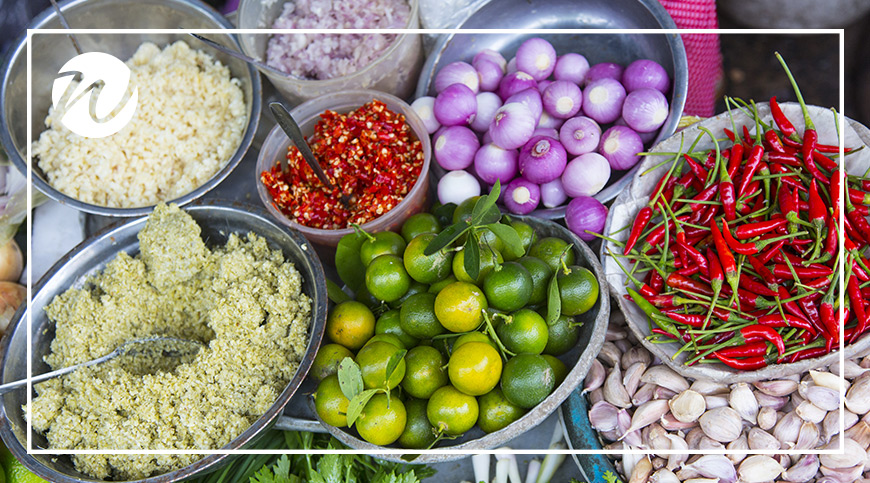 Enjoy a delicious dinner on buzzing Dong Khoi Street; the Colonial architecture that dots this street complements the many cafés, restaurants, and bars. After, take a look around the Caravelle Hotel followed by a drink in the rooftop bar.

This is just a sample of the offerings touring Saigon has. If you’re keen to travel to Saigon (and Vietnam), visit our website to see the full range of tours to Vietnam.

Our Top Tips for Vietnam’s Markets

A Taste of Vietnam