Most travellers to Vietnam are drawn in by the offering of the country’s natural beauty and rich culture. Green rice fields, a stunning coastline, immense cave systems and the fascinating bustle of the Mekong Delta. Vietnam is also a country with a long history and ancient traditions. There are so many amazing historic sites in Vietnam to discover. Wendy Wu Tours loves to take travellers to explore the important historic destinations on our tours.

Here are our top 7 historic sites in Vietnam, covering the south, centre, and north of Vietnam! All of which you can explore on a Vietnam tour with Wendy Wu Tours.

The region of Cu Chi shows little evidence of war on the surface. But, if you head underground, a whole network of tunnels provides a small insight into the reality of a war-torn country. The Cu Chi Tunnels, a short drive from Saigon, housed Viet Cong troops. Here they would plan and execute attacks on the enemy, transport soldiers and supplies. 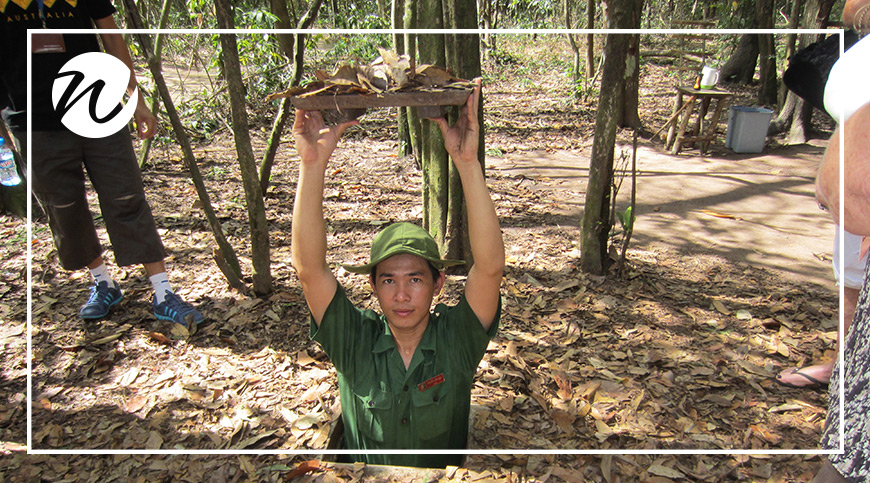 Secrets of the Cu Chi Tunnels 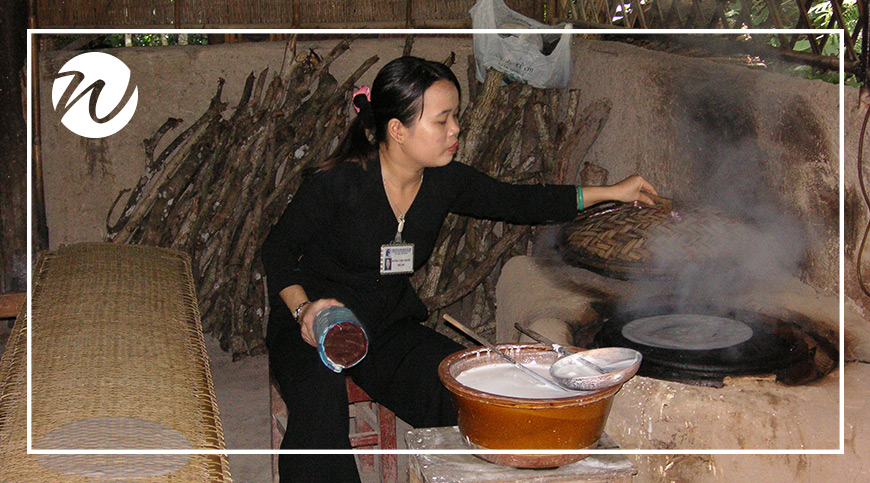 One of the kitchens in the Cu Chi Tunnels

The Cu Chi Tunnels are part of a massive open-air museum. The site has over 120km of underground tunnels, with trapdoors, living areas, kitchens, storage facilities, an armoury, hospitals, and also command centres. If you decide to visit the popular tourist destination you will have a chance to crawl through some of the tunnels yourself.

You can’t explore the historic sites in Vietnam without checking out some of the royal tombs. Hue is home to seven royal tombs, each with unique qualities and highlights. Hue was the imperial capital of the Nguyen Dynasty between 1802 and 1945. Sadly, the city suffered much damage during the Vietnam War and many historic sites were bombed. As the history of Hue is gradually being restored, so too are the historic sites. Minh Mang, Tu Duc, and Khai Dinh are the three most popular royal tombs to visit. The oldest tombs date back to the beginning of the 19th century, with all the tombs boasting magnificent architecture and culture for you to explore. 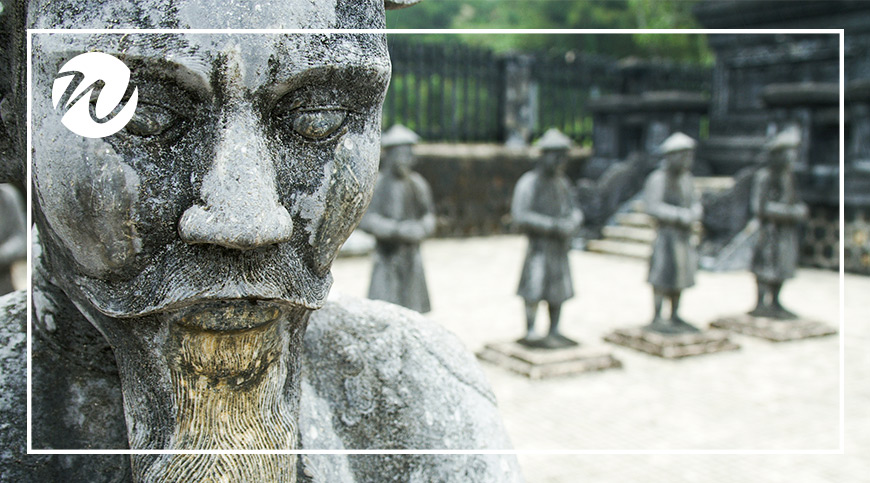 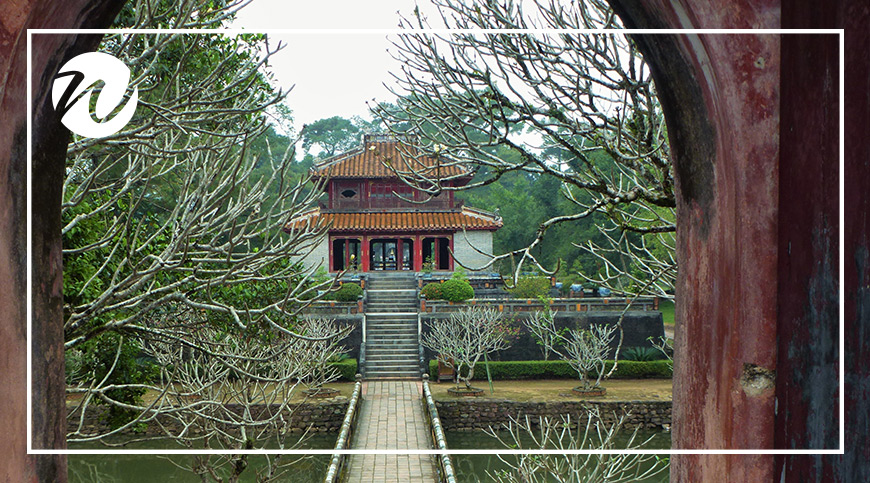 At many of the tombs, you’ll see courtyards with elephants, horses, and mandarins. You’ll also find pavilions and temples for worshiping the emperor’s soul. Most of the tombs were planned by the emperor himself, so each reflects the unique personality of the ruler. Minh Mang’s tomb, for example, reflects his strict following of Confucianism through its formal Chinese style, and symmetry.

Once a valley dedicated to worship, the My Son Cham Ruins are home to temples and the burial grounds of the royal Champa people. The towers were thought to be constructed between 7th and 13th centuries and are around an hours’ trip from Hoi An and Danang.This spectacular site became a member of the UNESCO world heritage list in 1999. 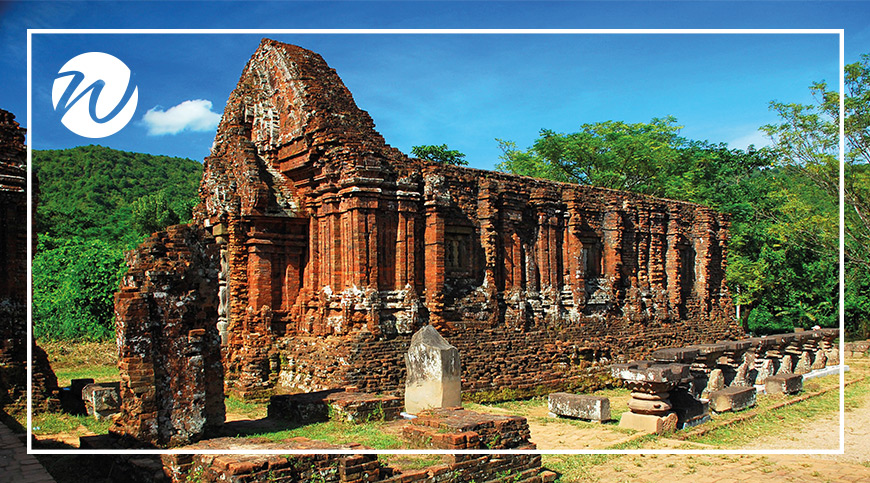 Cham Ruins at My Son

Today, only a third of the temples remain standing, but despite this, the temples which are surrounded by jungle and streams, are truly magnificent. Standing amongst them under the watching eye of Cat’s tooth mountain is an experience to add to your list of historic sites in Vietnam to explore.

Vietnam’s Nguyen Emperors made the Imperial Citadel in Hue their home and the forefront of all of their important business activities. The massive stone fortress that was built in the early 1800s. 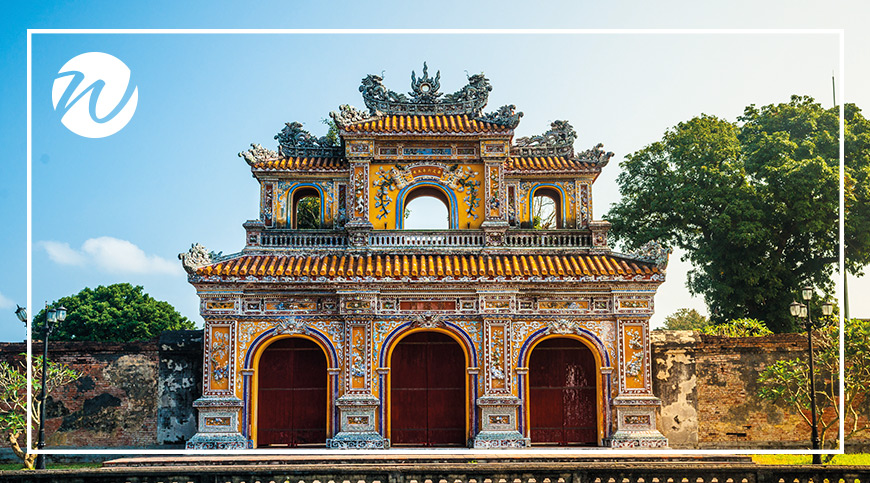 It covers an area of 6km and the walls are up to 10m thick. Inside, you will find open courtyards filled with beautiful gardens and also private apartments. It was almost totally destroyed by French in the late 1940s and was again a battle site in 1968. Today, less than a third of the inner palaces and apartments remain but what is still standing has been restored to its former glory.

A great way to experience authentic Vietnam is while wandering through the much-loved old town of Hoi An. Small enough to explore on foot, it has much less of the hustle and bustle of the bigger cities. If you are looking for tradition, this is the place for you! 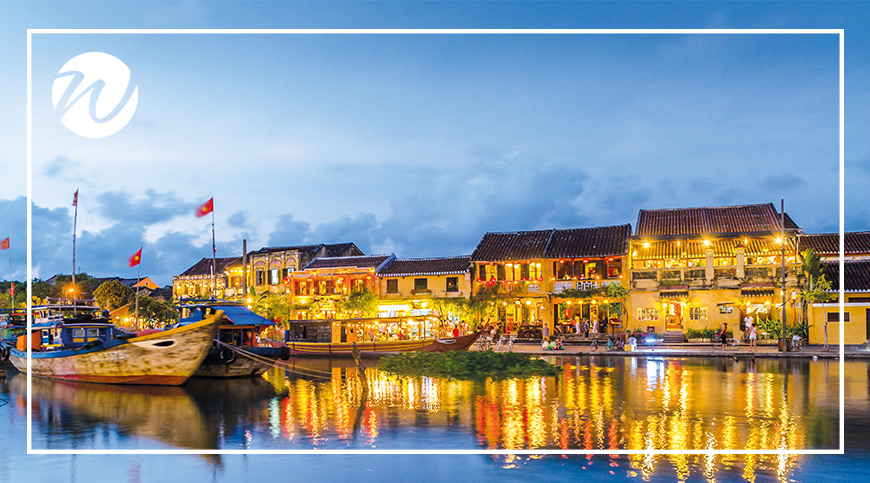 Shophouses along the riverside in Hoi An 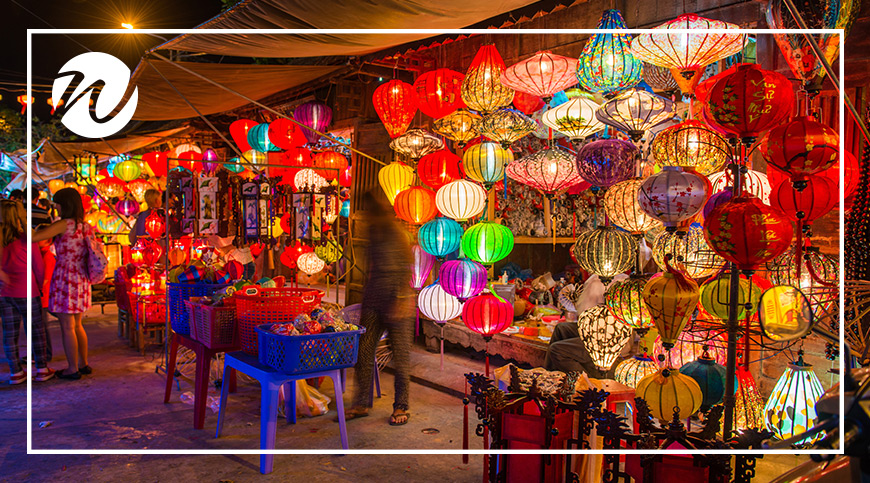 The shops, temples, markets and riverside are all preserved to keep the traditional architecture alive; a great way to explore this is on a cyclo tour. In terms of nightlife, the old town has more of a relaxed style, with happy hour starting as early as 4pm and plenty of local places to enjoy a great meal or drink.

The Temple of Literature was a place of study rather, not a religious landmark as the name seems to indicate. Originally built as a university, this now memorial to education. When operating, the school only accepted the most prestigious students from elite and royal families.

With a succession of ancient courtyards and temples and immaculate gardens, the complex is truly beautiful. Today you can admire the extremely well maintained traditional-style buildings and imagine wandering the gardens as a student.

Deep within the marble structure of Ho Chi Minh’s Mausoleum is the final resting place of the revolutionary leader himself. Hanoi’s iconic site is a popular tourist highlight where people come to pay their gratitude and respect to “Uncle Ho”. Always dress appropriately and conservatively when paying a visit to Uncle Ho. 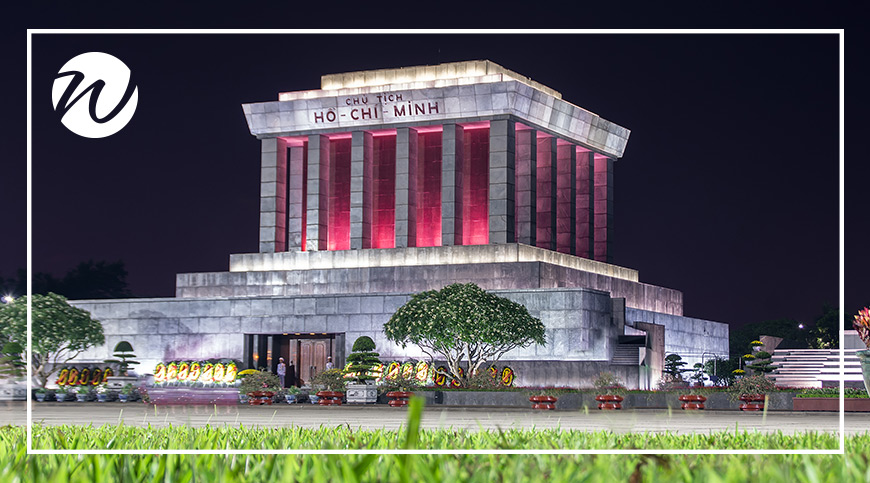 If you’re keen to travel through Vietnam and see some of these incredible locations, visit our website to see the full range of Classic, Immerse Yourself and Deluxe Collection tours to Vietnam.

A Taste of Vietnam