Saigon is the epitome of modern day Vietnam. It is the largest and most vibrant of Vietnam’s cities and is a heady mix of local culture and colonial influences.

During the 1960s and early 1970s, Saigon was the Pearl of the Orient, which flourished under the American occupation. In more recent times it was the seat of the South Vietnam government until the events that led to the country's reunification. Today, the old mixes seamlessly with the new and you can wander through timeless alleys to incense-infused temples before catching up with the present in designer malls beneath sleek skyscrapers.

Saigon (also known as Ho Ci Minh City) is a city of contrasts: from the finest of hotels to budget guesthouses, from the classiest restaurants to the flavours of the street stalls, and from classy boutiques to the bartering in the street markets, it has it all.

The modern history of Saigon is inextricably linked with the American War in Vietnam. Between 1960 and 1970, 200 km of tunnels were built which were used by up to 300,000 soldiers living underground. The width of the tunnel entry at ground level was 22 cm by 30 cm. The tunnels are too narrow for most Westerners, but a short section of the 250 km of tunnels has been especially widened to allow tourists to share the experience. You can find out more at the Cu Chi Tunnels and you can discover the Vietnamese side of the story at the poignant War Remnants Museum and the Reunification Palace.

If you head out of the city you’ll find the fertile Mekong Delta, you can take a boat on the waterways. This is also a great place to sample the local produce. If you travel to Tay Ninh, you’ll be able to learn about the Cao Dai Religion and visit the colourful Cao Dai Great Temple.

Things To See In Saigon

No trip to Saigon would be complete without seeing one of the wonders listed below.

Saigon offers a wealth of wonderful sights and experiences. What better way to explore them than on a Wendy Wu tour?

Saigon at a Glance

We all enjoy a good fact or two - here are a few useful ones about Saigon: 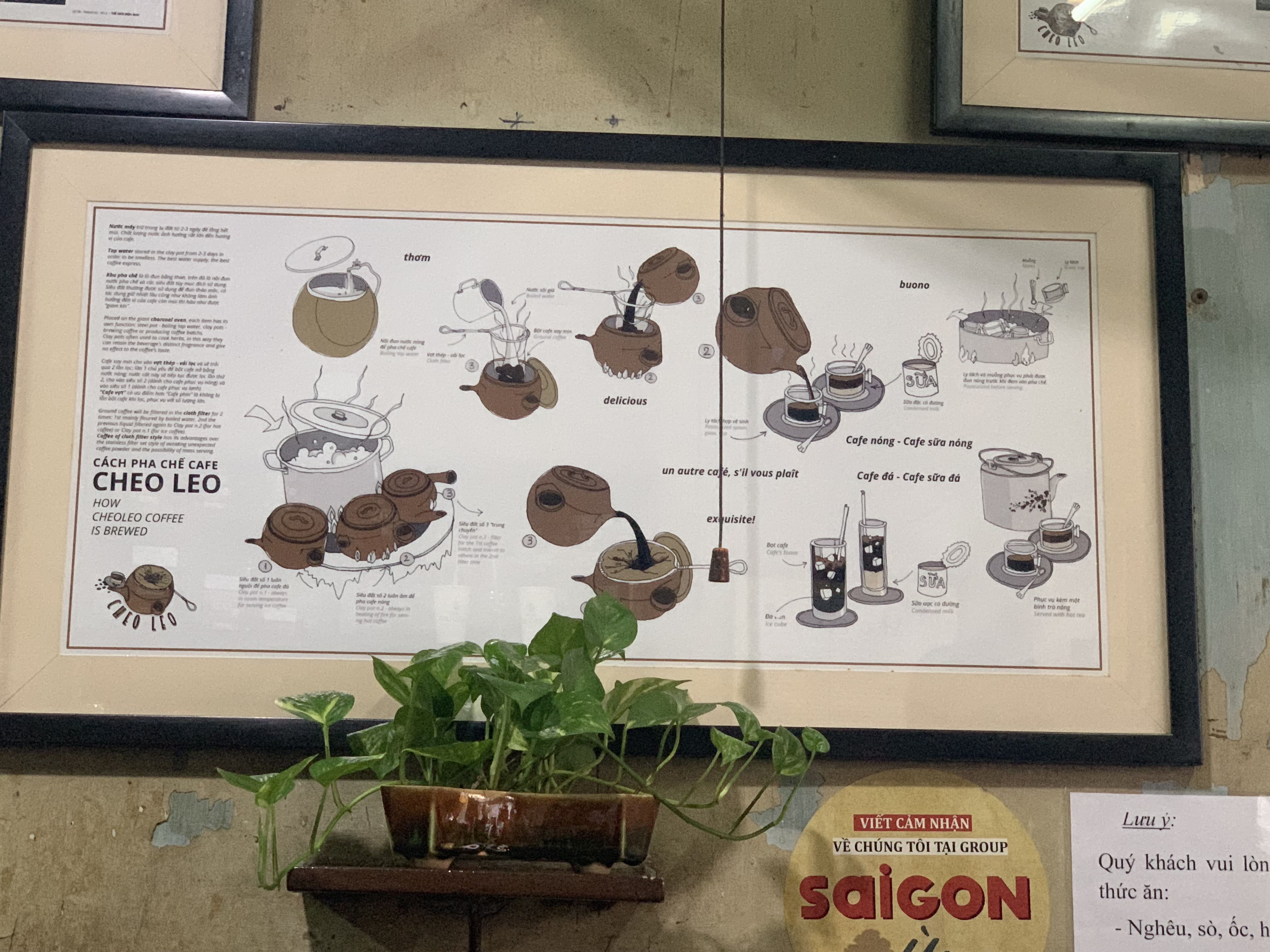 The art of cà phê đá

This is not like the ‘average coffee’ I was told. I consider myself a coffee drinker, I am impartial to a latte over an espresso and some may argue that a latte isn’t a real coffee, but that is a debate for another day. Today, however shines the spotlight on Vietnamese coffee, otherwise known as […]
Read Article
20

Our top 10 suggestions when cruising the Mekong Delta

The Mekong Delta is a maze of rivers, lakes and swamps. Supporting 60 million people and flowing through 6 different countries, from floating markets, rice paddies, local towns and busy cities, the mighty Delta is a bucket list destination in South East Asia. The best way to see the Delta is via boat so here […]
Read Article
6

Famous for its relaxed attitude, great street food, ancient old town and its colourful lanterns Hoi An is a must visit city in Vietnam. A historical gem, Hoi An’s vibrant colours and rich flavours simmer with the feel of centuries past. Hoi An was an influential port city along the Silk Road, an ancient trade […]
Read Article
9

If you’re taking a trip to Vietnam and plan to spend some time touring Saigon, we have some suggestions for you. Saigon, or Ho Chi Minh City as it’s known by many, is a city of contrasts; French colonial architecture, sparkling skyscrapers, incense-infused temples and remnants of war coexist alongside each other. Its frenzied streets […]
Read Article
Read more Vietnam blogs
Enquire Now
Why Choose Wendy Wu Tours?
Experience & Expertise
Peace of Mind
Don't just take our word for it
Our Awards