River Cruising has always been an in-demand part of Wendy Wu’s tour range, for group and independent travellers alike. Riverbanks rich with culture and ever-changing scenery make this style of travel increasingly popular.

Some of our most popular river cruise itineraries are run by Pandaw Expeditions. We asked Laura, from Pandaw’s marketing team – what makes a Pandaw cruise the right choice for our customers?

If you like dressing up for dinner, having the honour of sitting on the Captain’s Table or the latest flat screen TV in your stateroom, then Pandaw is probably not for you.

And why would you choose to spend a lot of time in your stateroom, when you can be sitting on one of the promenade decks or the observation deck, taking in the sights and sounds of vistas and the activity around you. That’s the reason you’ve travelled… right?

Instead, the Pandaw traveller is suited best to an informal, relaxed atmosphere, where you can take yourself off to a quiet part of the ship and simply take in the sights around you, dine al-fresco every night, join our off-ship excursions, or if you fancy exploring on your own, that’s fine too! 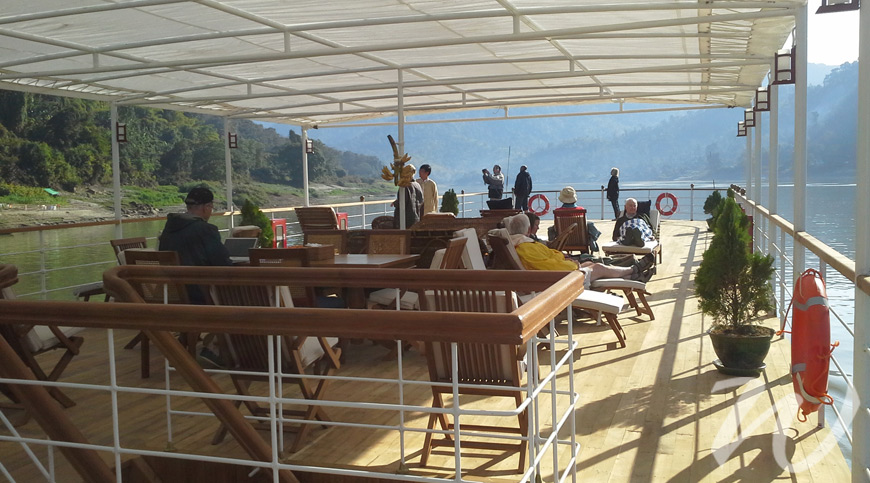 Passengers relaxing aboard a Pandaw cruise

To sum up a Pandaw customer in the words of Pandaw’s owner Paul Strachan, they are “intrepid travellers, willing to forgo connectivity for adventures, happy to be entertained by their surroundings and assured of a luxurious, congenial, unforgettable experience”. If that sounds like you, then you may already be considering a Pandaw river expedition as your next trip away!

As a recognised pioneer of river cruising in Asia, Pandaw’s expeditions have been designed to give travellers the opportunity to explore some of the most remote and untouched areas of South East Asia.

Travelling by river ship often gives visitors the chance to reach places are usually inaccessible by car, creating experiences that a bit more authentic than what mainstream companies can offer. The whole experience of taking a journey by boat is both relaxing and rewarding, allowing travellers to step off the boat to explore a new place at least once every day, and while on-board, taking in the sights and sounds of the fascinating local life and diverse wildlife lining the riverbanks.

Starting off in Burma 21 years ago, Pandaw’s collection of itineraries has grown to include expeditions on rivers in Vietnam, Cambodia, Laos, Indonesia, and China.  More recently, Pandaw has expanded its offering in Burma, now covering the southern region of the country by coastal cruise ship, which up until very recently has been off-limits to tourists.

Pandaw also operates boutique ships with partners on the River Kwai in Thailand, the Amazon in Brazil and Ecuador and the Brahmaputra, Hoogly and Ganges in India. 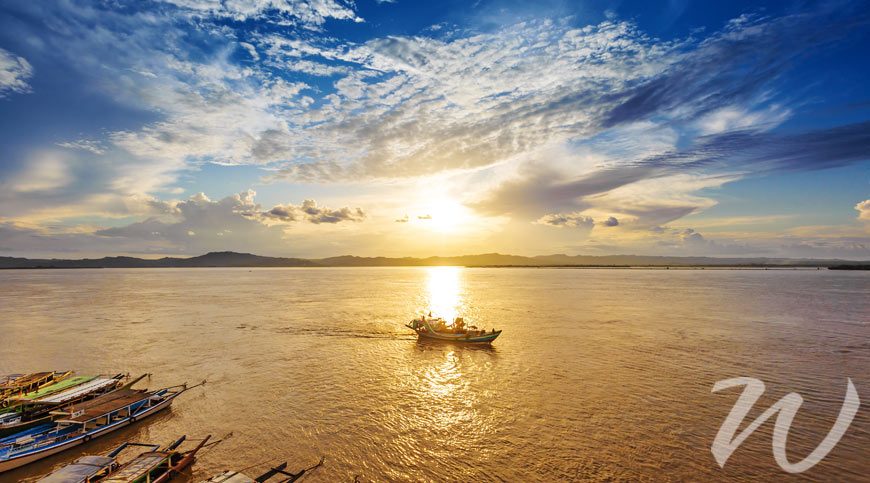 Check out our great range of itineraries including Pandaw expeditions, or request a copy of our of Asia River Cruising brochure.

Want to know more about Pandaw? Keep reading for some fascinating history.

The original Irrawaddy Flotilla Company was established by Scots merchants in 1865. By the 1920s the company ran over 650 vessels on the rivers of Burma.

In 1995, Burma historian Paul Strachan invited an unlikely assortment of eccentrics and adventurers to join him in an untried new boat that would venture up the Irrawaddy River in Burma, the first time foreign tourists had travelled on the Burmese thoroughfare since the Second World War.

Against all odds, the trip was a huge success, world quickly spread and Strachan knew it, he was running a business in one of the world’s least friendly environments. He named it the Irrawaddy Flotilla Company in honour of the Glasgow-based company that ran Burma’s river transport when the country was an outpost of the British Raj. The company now trades as Pandaw, after Paul Strachan discovered an original Clyde-built paddle steamer and arranged for its restoration in Burma. 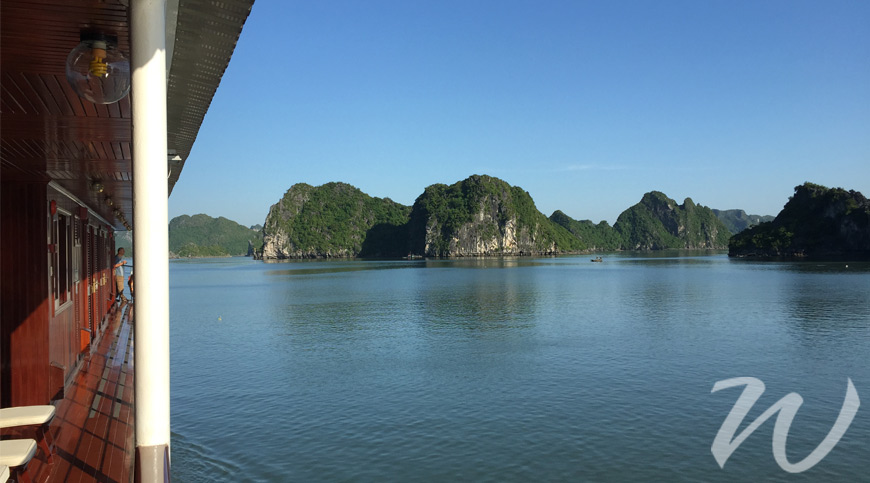 In 2016, the company has grown to be the largest river cruise fleet in South East Asia and currently has 15 ships in six countries. Pandaw was also the first company to offer river cruises along the Mekong River in Cambodia since French Colonial times.

2 thoughts on “The Story of Pandaw”