The Indian Ocean island of Sri Lanka may be small, but it undoubtedly makes use of every inch for travellers wishing to tour Sri Lanka. The friendly nation is full of gems to discover – fantastically biodiverse jungles, verdant tea-plucking highlands, wildlife galore, delicious cuisine, ancient history and ruins, and pristine beaches.

UNESCO has recognised 8 of Sri Lanka’s unique sites with UNESCO World Heritage status. The compact size allows you to tour Sri Lanka in just a few weeks… but you may wish to linger a little longer if time permits once you check these awesome UNESCO-endorsed sightseeing options.

The most epic of Sri Lanka’s sights is Sigiriya, also well known as ‘Lion Rock’. The short-lived ruler of the 5th century, King Kasyapa, built his new capital here. The commanding rock pillar rises 200m above the adjoining plains. The remnants of the palace are at the very top – to reach it, you pass between a pair of massive lion paws and climb the stairs through passageways of ancient frescoes.

It’s well worth the effort – the views from the top spectacular. Around the base, there are also ruins of ancient fortifications and gardens. Sigiriya should be at the top of your must-see sites when planning to tour Sri Lanka. 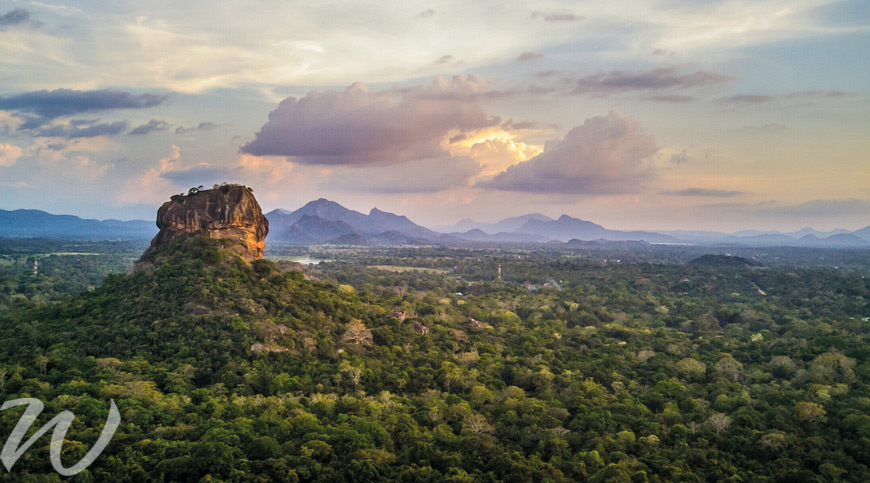 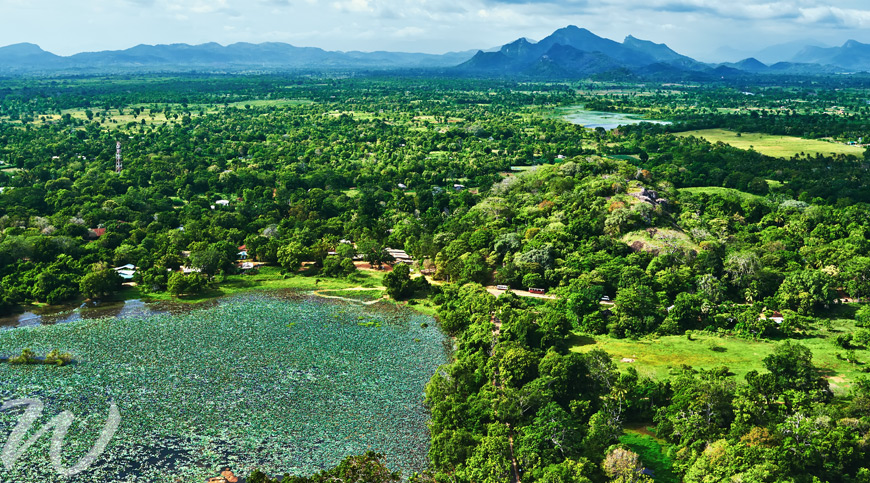 The view from the top of Lion Rock

No, not a delicious treat, Kandy is a sacred city nestled among tea plantations. It was the last capital of Sri Lanka’s ancient kings. Located among the greenery of the highlands, it is the heart of Sri Lankan culture and the county’s most revered temple, the Temple of the Tooth.

The temple enshrines an important Buddhist relic, one of Buddha’s teeth. Legends tell that the tooth, stolen at Buddha’s funeral, was smuggled into Sri Lanka, hidden in the hair of a fleeing princess. The relic itself is safe inside a two-storey shrine fronted by large elephant trunks. To experience pure culture when you tour Sri Lanka, this is the place to go. 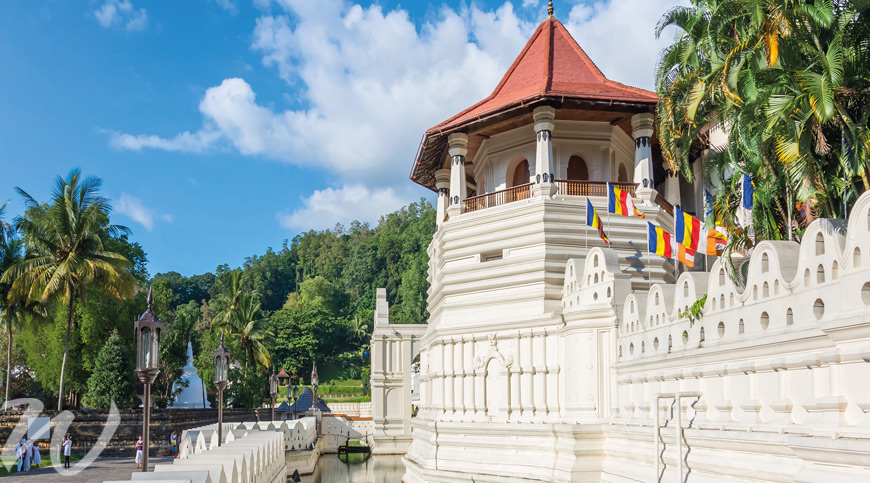 Temple of the Tooth, Kandy

Believed to be the ancient Sinhalese capital from the 4th century BC to the 11th century AD, Anuradhapura is home to exceptionally well-preserved ruins. In its golden age, Anuradhapura was a centre of Theravada Buddhism. Today, it remains a vibrant and sacred Buddhists pilgrimage site, with holy ceremonies still taking place in some of the temples and stupas. One location, Thuparamaya, contains the collarbone of Buddha. The most renowned relic here, however, is the sacred Bo Tree, a branch of the tree under which Buddha is said to have gained enlightenment. Brought here and planted over 2,250 years ago, it is the oldest surviving historic tree in the world. 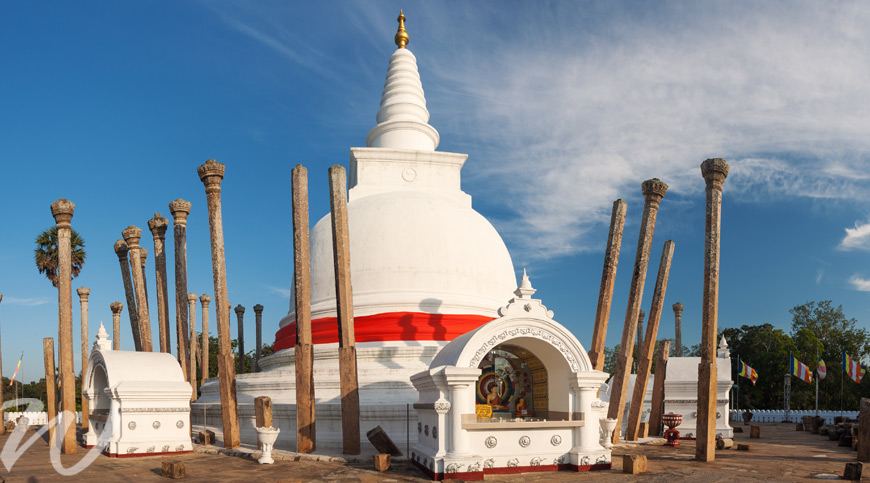 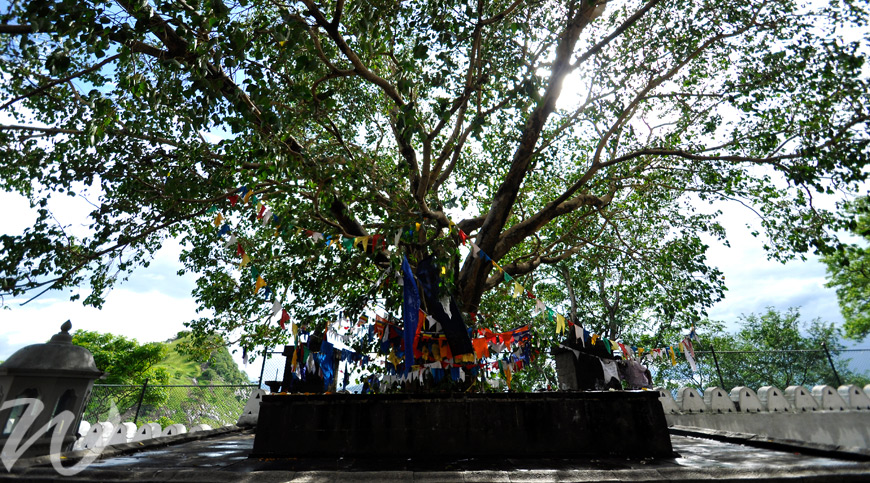 The second ancient capital of Sri Lanka, Polonnaruwa was the location of events worthy of a Hollywood blockbuster. Anuradhapura fell to Chola invaders and they ruled for several years. King Vijayabahu I then drove them out and reunified the country in the Kingdom of Polonnaruwa. While not as energetic as Anuradhapura, Polonnaruwa is full of gems from the past. Fans of 80s pop may recognise it as the backdrop for Duran Duran’s video ‘Save a Prayer’. 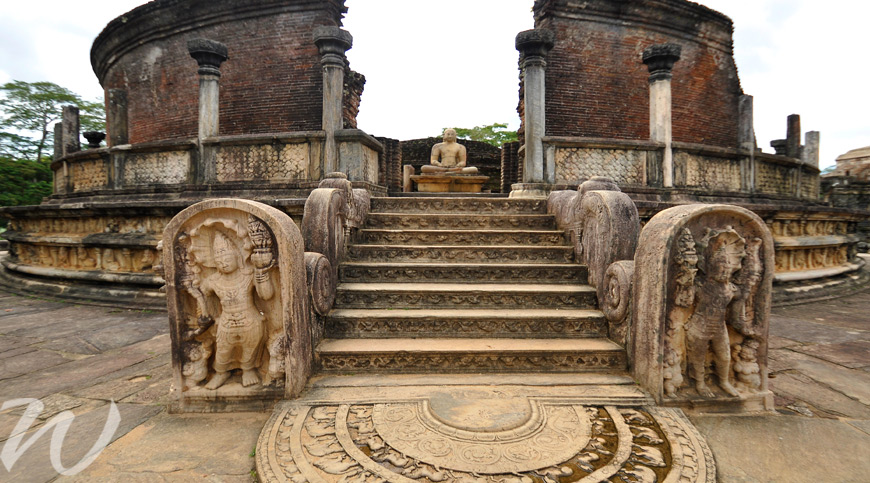 This small national park is also a World Biosphere Reserve. Packed with virgin rainforest, Sinharaja is bursting with diverse species of plants, insects, birds, reptiles, and mammals. You may be lucky to see elephants and a few leopards, but keep in mind that Sinharaja is more for those who enjoy more subtle nature spotting, as it can be difficult to spot animals amongst the dense vegetation. Look up to see purple-faced langur, the park’s most prominent mammal. 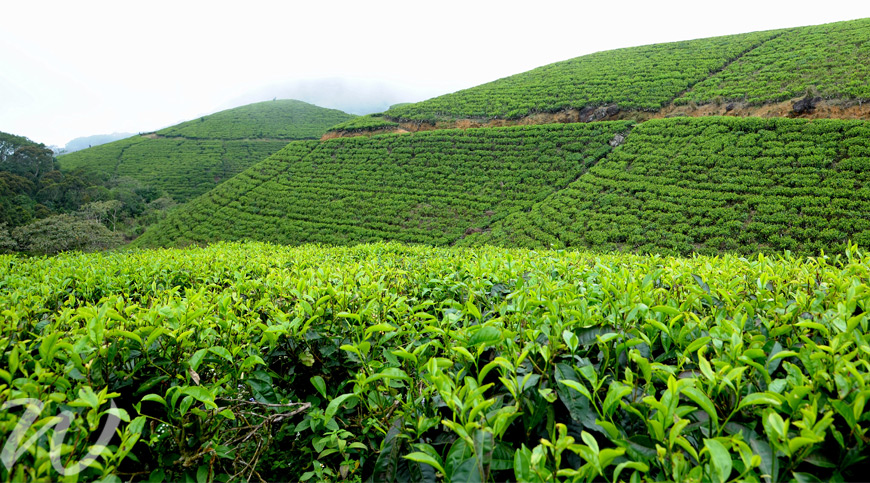 Dambulla happens to be Sri Lanka’s largest and well-preserved cave temple complex. There are five caves of most significance, filled with 150 statues and paintings of Buddha. Dating back to the 1st century BC, the temple caves are now shrine rooms.

In a country that has many Buddha images, these are some of the most evocative. Ensure you include when you tour Sri Lanka. 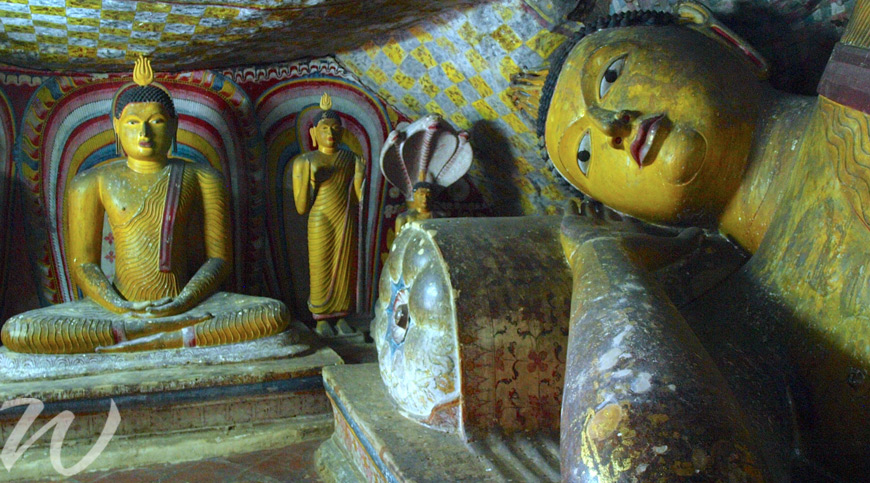 Founded by Portuguese explorers in the 16th century, and flourishing under Dutch occupation in the 18th, Galle is one of the last remaining European-built coastal fortifications in Asia. The cobbled streets, lined with mosques, churches, and castles have endured the city’s unstable past. You will have a sense of stepping back in time when wandering the streets here – they are also cricket-mad so brush up on your sports history. 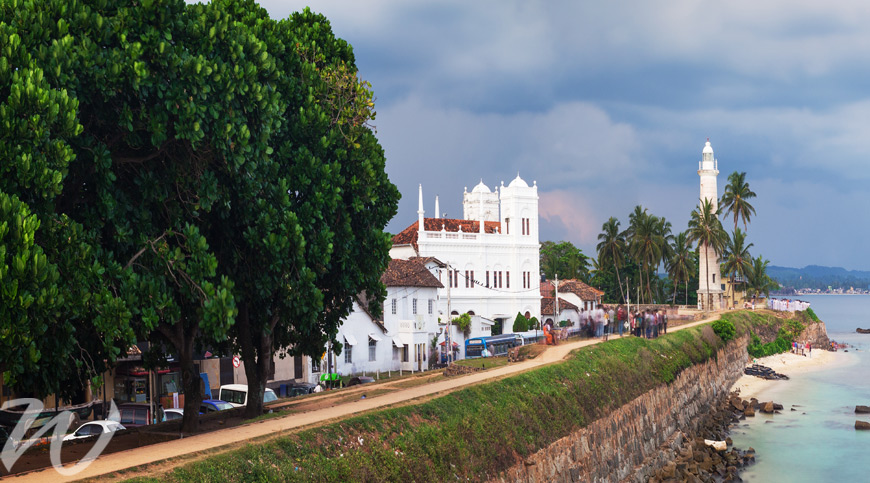 Incorporating Horton Plains National Park, this UNESCO listing includes the unique environment that has thrived 2,500m above sea level. Considered a ‘super biodiversity hotspot’, the Central Highlands is home to an astonishing collection of flora and fauna, as well as both endemic and endangered species. 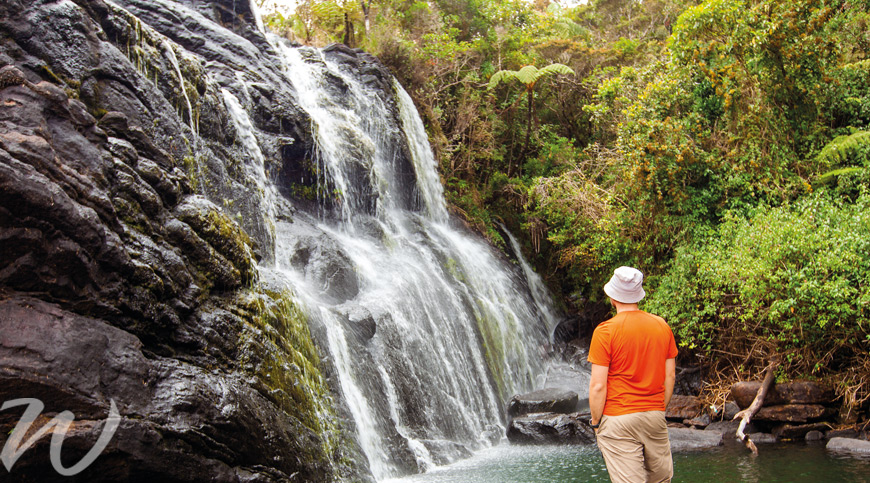 Book a small group escorted tour to Sri Lanka with Wendy Wu Tours. Our fully inclusive tours explore the main sights and bucket list locations. We will familiarise you with the unique culture, and take you on an unforgettable journey. We can also create a Tailor-Made Private Tour for you if group travel is not your thing.