5th February 2019 marks the beginning of the chinese new year kicking off the annual spring festival, in line with the lunar calendar.

The pig is the 12th and final animal of the Chinese Zodiac – legend has it that the order of the zodiac was decided by the order that each animal arrived to the Jade Emperor’s party. The pig was late because he overslept, therefore earning him the 12th positioning.

In Chinese culture, pigs are seen as a symbol of wealth – their chubby faces and big ears denoting fortune and good luck. For all signs of the zodiac this coming year marks a good one for investment and financial success. It is also said to be a prosperous year for friendship and camaraderie. 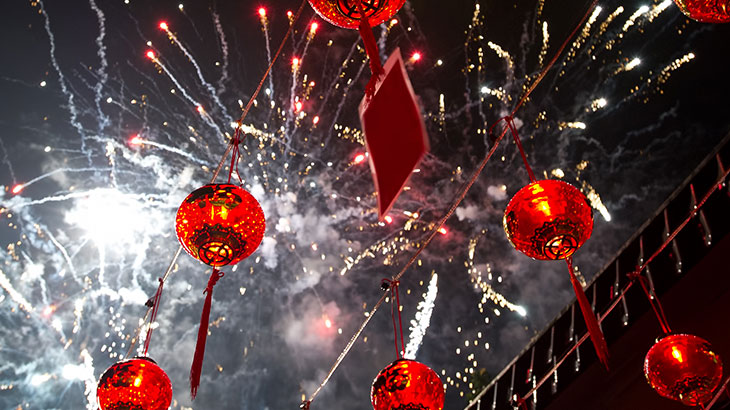 People born in the year of the pig are said to be blessed with good fortune in life. Though sometimes on the lazy side (they were last to the party after-all) they are loyal friends with beautiful personalities –  often energetic and enthusiastic in nature. They tend to be down to earth and realistic – sensible spenders, though are lovers of entertainment and do occasionally splash out and treat themselves. 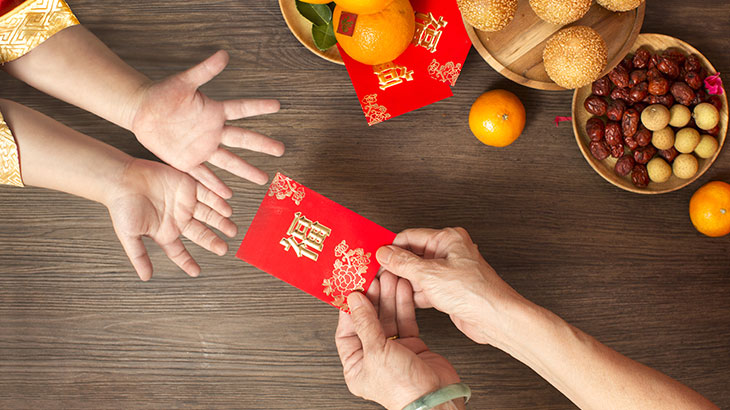 During the Spring Festival there are certain customs that are followed in order to maximise good luck and reduce misfortune for the year ahead. 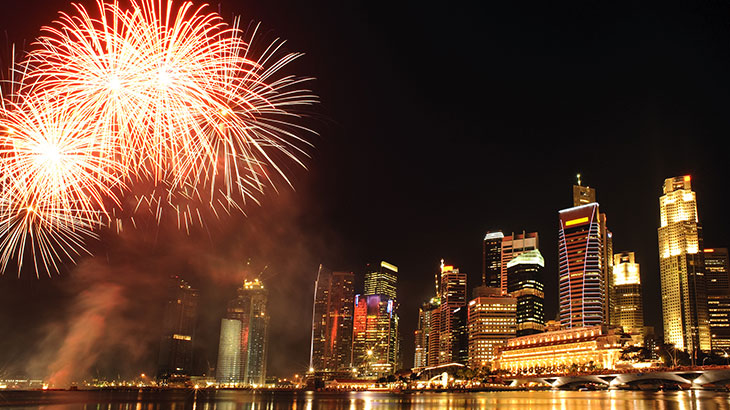