Asia is a land of captivating cultural contrasts, and the wildlife is just as fascinating and varied. From endangered tigers in India, playful giant pandas in China and also wise orangutans in Borneo, there is a whole host of wildlife in Asia to encounter. Here are just a few of the more special creatures and wildlife-rich areas in Asia:

Top of the wildlife in Asia bucket list are India’s tigers. Ranthambore National Park, located in Rajasthan around 130km from Jaipur, is one of the best places in the world to come upon the majestic tigers. Ranthambore is also home to leopards, monkeys, birdlife and crocodiles. A former hunting ground of the Maharajas of Jaipur, today Ranthambore is part of the Project Tiger conservation efforts. While on safari, you may pass by the 10th-century Ranthambore Fort, ancient temples, mosques, and burial tombs. 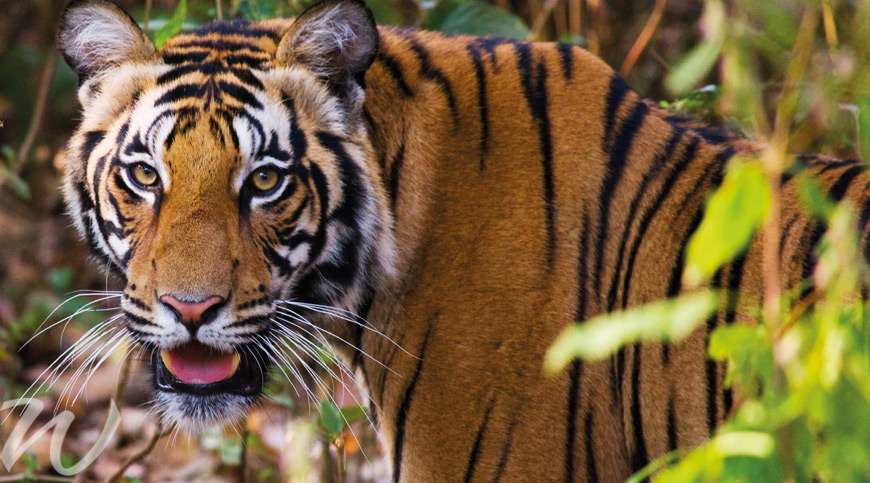 All Wendy Wu Tours’ China tours that travel to Chengdu will visit Sichuan Province’s beloved giant pandas at their conservation bases. These national treasures are one of the world’s most recognised and adored animals. 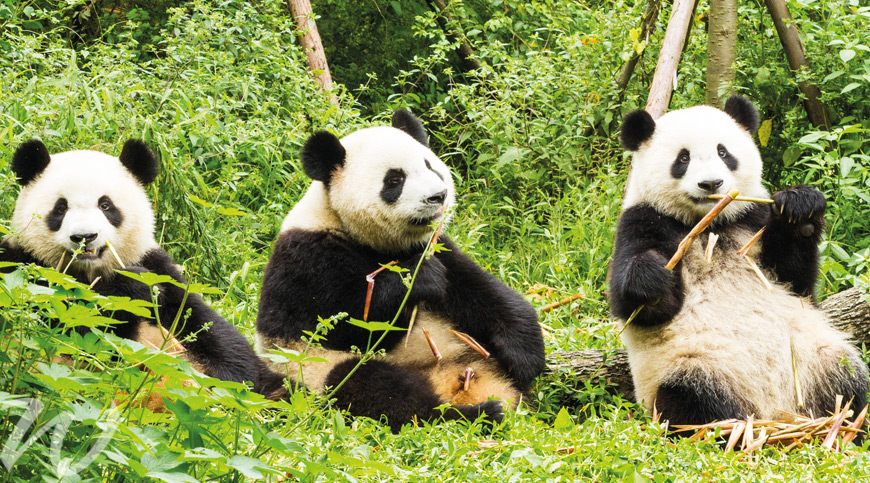 While it’s obviously unrealistic to expect to see a giant panda in the wild, the Chengdu Research Base of Giant Panda Breeding and also Dujiangyan Panda Base provide peaceful, beautiful environments which replicate the pandas’ natural habitat. The protection and conservation efforts are critical to China, which treasures the panda as its national icon. In order to spread awareness, China gifts giant pandas to zoos around the world. 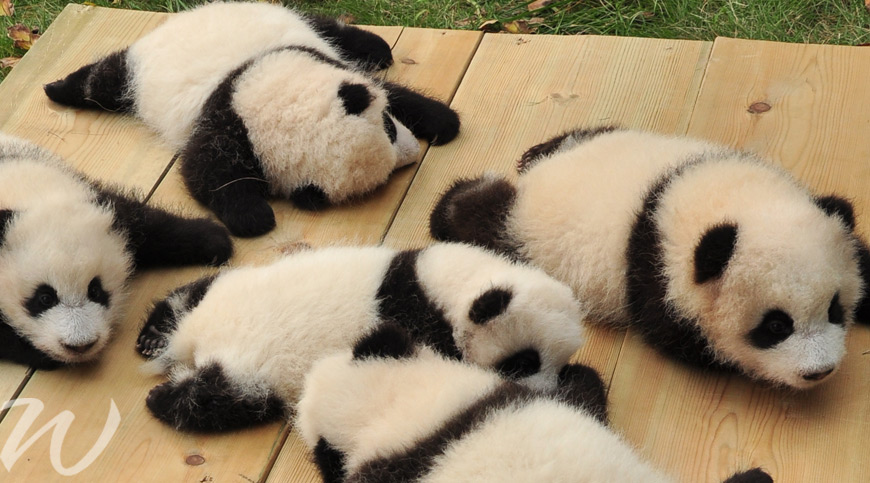 Borneo is one of the most biodiverse places on the planet. There are only two places left in the world where orangutans live in the wild. These include the northern parts of Sumatra in Indonesia and also on the island of Borneo. An estimate of the number of orangutans left on Borneo is between 70,000 and 100,000. The population has more than halved since 1999. Along with the orangutans, there is also a treasure trove of wildlife to discover. There are several national parks and protected areas where wildlife is in abundance. Regions such as along the Kinabatangan River make for perfect wildlife safaris, and provide the best chance to see orangutans in the wild. 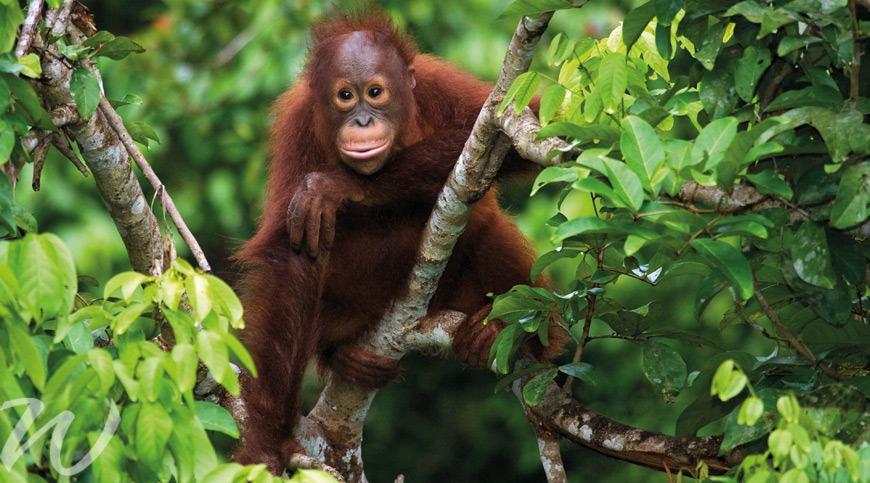 Wise and adorable orangutans of Borneo

Wildlife abounds in Sri Lanka. It is one of the best hubs for viewing wildlife in Asia. For over 2,000 years, Sri Lankan royalty has declared parcels of land as protected. Expect to see bountiful herds of elephants, elusive leopards and also a sea turtle sanctuary. Yala and Udawalawe National Parks are two such locations, but there are so many, it would be impossible to list them all here. You’re almost guaranteed you will see elephants in the wild here. Depending on the time of year, there are also opportunities to go whale watching. At times, blue whales are visible from the shore. 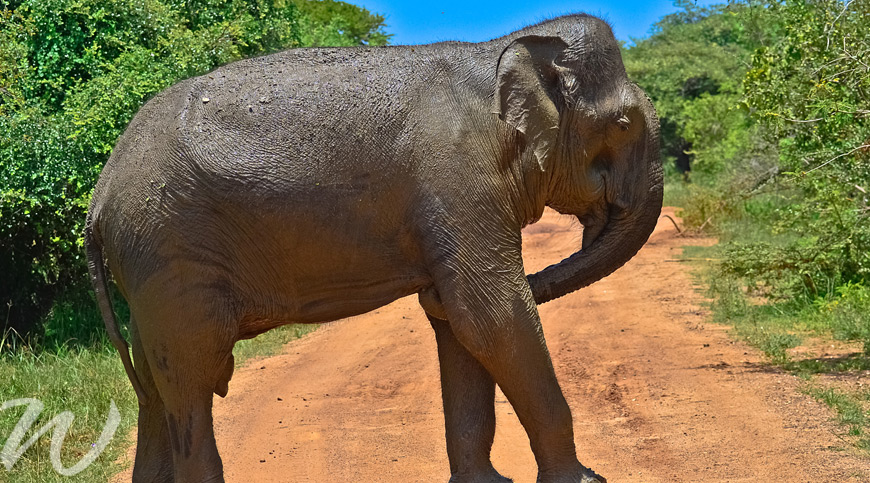 Elephants are everywhere you look in Yala National Park

In Nepal, Chitwan National Park, at the foot of the Himalayas, provides many wildlife encounters. Nepal’s oldest national park is home to both the one-horned rhino in addition to Bengal tigers. There are also over 500 species of birds, leopards and elephants. You can take jeep safaris, jungle safaris or even canoe ride down the Rapti River. 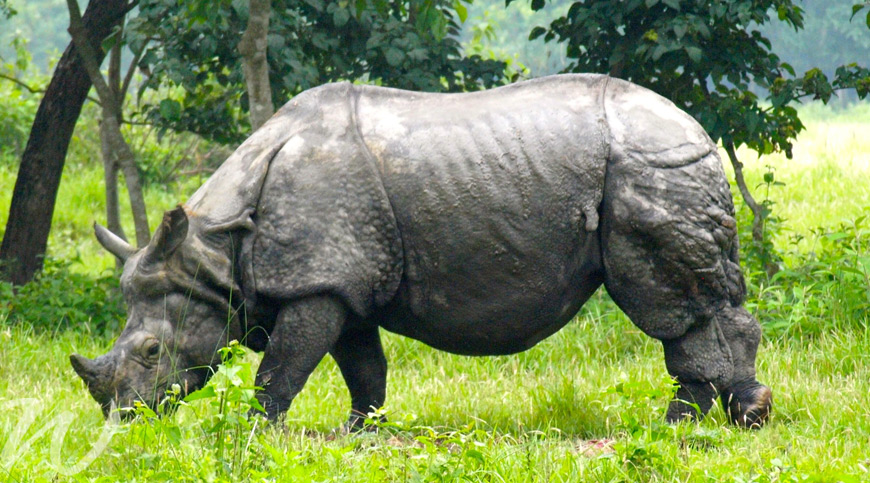 Head to Yudanaka, near Nagano to see the snow monkeys (Japanese Macaque) chilling out in an onsen hot spring. The Jigokudani Yaenkoen Park opened in 1964 and since then thousands of travellers stop by to see the most relaxed Japanese Macaques. This monkey is native to northern Japan, and is very tolerant to sub-zero winter temperatures. They descend from the steep cliffs and forest to sit in the warm waters of the hot springs and return to the forests in the evening. The surrounding landscape is known as “Hell’s Valley”, due to the steam and boiling water that bubbles out from the frozen ground. 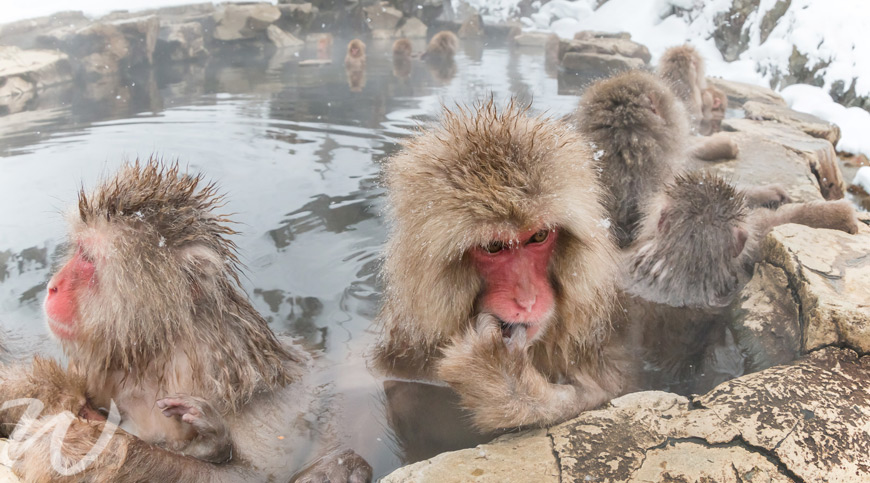 Chill out with the snow monkeys in Japan

There is a multitude of experiences if you wish to spot wildlife in Asia. Yet, like many of the world’s wildlife species, Asia’s natural habitats are at risk of quickly disappearing. Luckily, many pockets of Asia have come under the protection of conservation organisations. Asia promises the chance to cross paths with some of the planet’s more mysterious inhabitants, in its lush jungles, rolling hills and also protected areas. 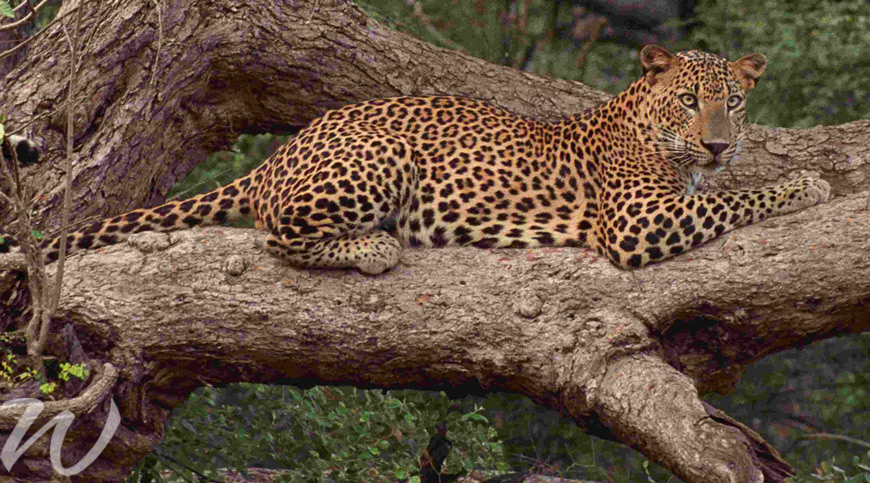 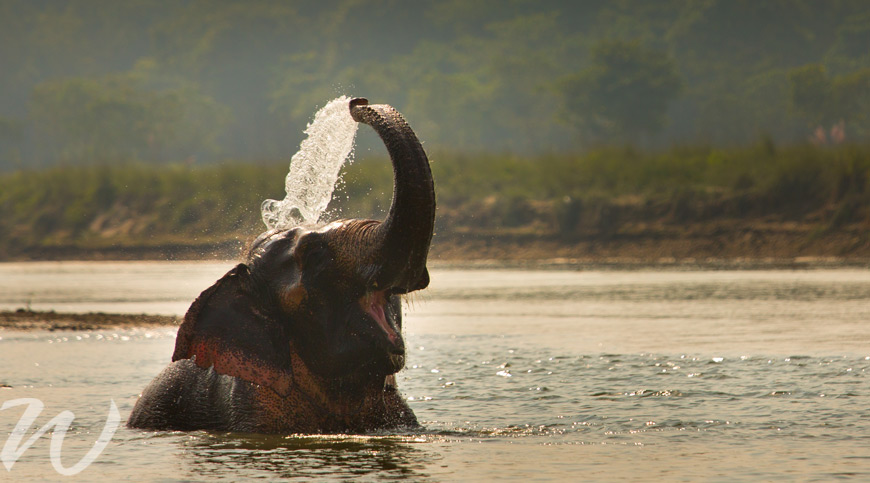 Book a small group escorted tour to see wildlife Asia with Wendy Wu Tours. Our group tours explore the main sights and bucket list locations. We will familiarise you with the unique culture, and take you on an unforgettable journey. We can also create a Tailor-Made Private Tour for you if group travel is not your thing.