Kirsty Small, Product Manager at Wendy Wu Tours shares how to best make the most of 48 hours in Lhasa. 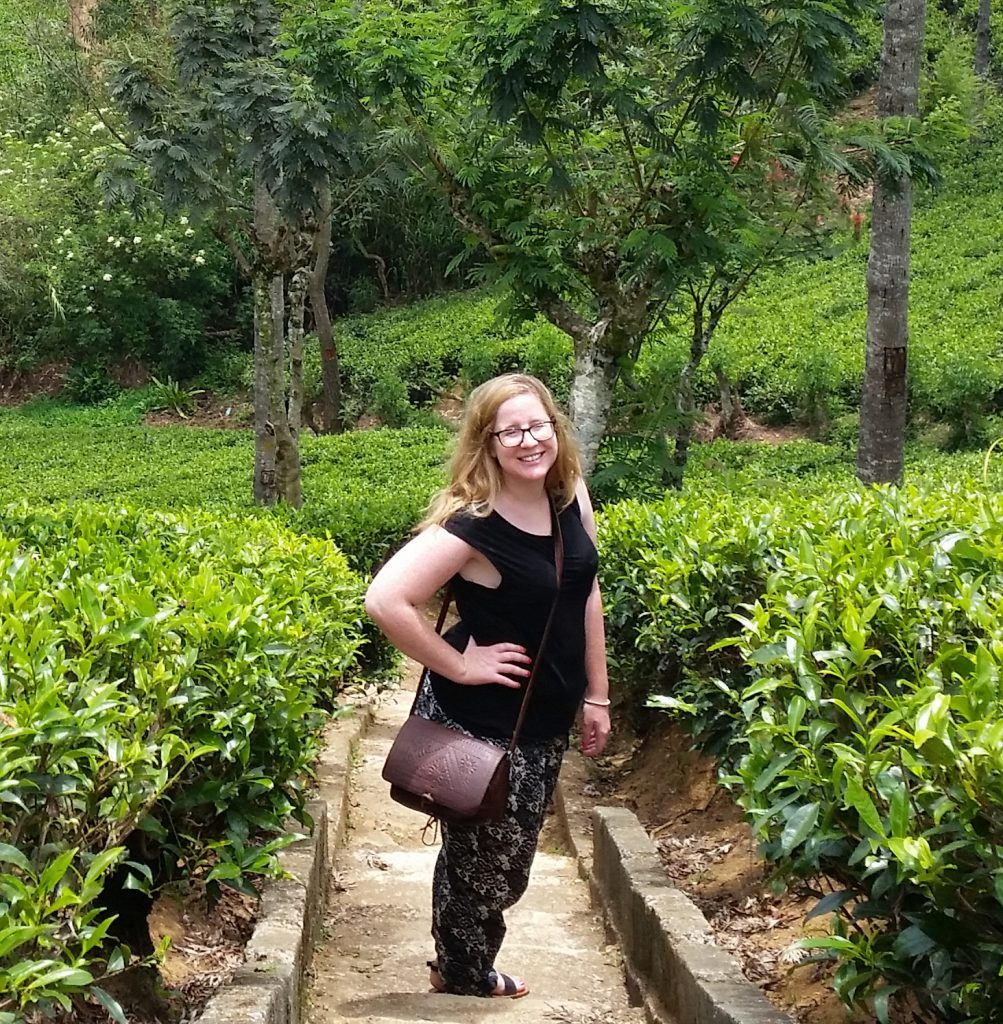 Lhasa is one of the highest cities in the world at 3,490m above sea level and is known as the ‘rooftop of the world’. Lhasa is not only Tibet’s capital, but its heart and soul. With a century’s long history, unique culture and isolated location surrounded by the world’s highest mountains, it is no wonder that Lhasa has maintained an air of mystique.

The mystical land of Tibet has always been on my list of top five places I want to visit.  Lhasa in particular held my interest, with the towering Potala Palace, the whitewashed Old Tibetan Quarter and the Buddhist monks in their saffron robes praying in the many temples located in the holy city. I recently had the opportunity to spend a couple of days exploring Lhasa and it lived up to every expectation!

The air was noticeably thinner, but not uncomfortable. Some people can suffer from headaches and sleep poorly, so it is important to remember to drink lots of water and avoid caffeine and, if possible, allow some rest time to get used to the high altitude on your first day in the city.

This morning begin your exploration of Lhasa at the spectacular Potala Palace, the largest monastery in the world. As well as being the political, educational and religious centre of Tibet, it was also the winter residence of the Tibetan Dalai Lama. Located at the top of the Red Mountain, the Palace was built in the 7th century and is composed of the White Palace and Red Palace.

To reach the Palace, you must climb over 1,000 steps but it is truly remarkable once you get to the top! Since the Palace was abandoned in 1950, it is more of a museum but it’s well worth wandering through the different rooms and admiring the views over the city.

Sample a traditional family meal and enjoy the warm local hospitality at the Tibetan Family Kitchen near Barkhor Square.

Continue your exploration of Barkhor Square, which leads to the Jokhang Temple, the most revered religious structure in Lhasa. 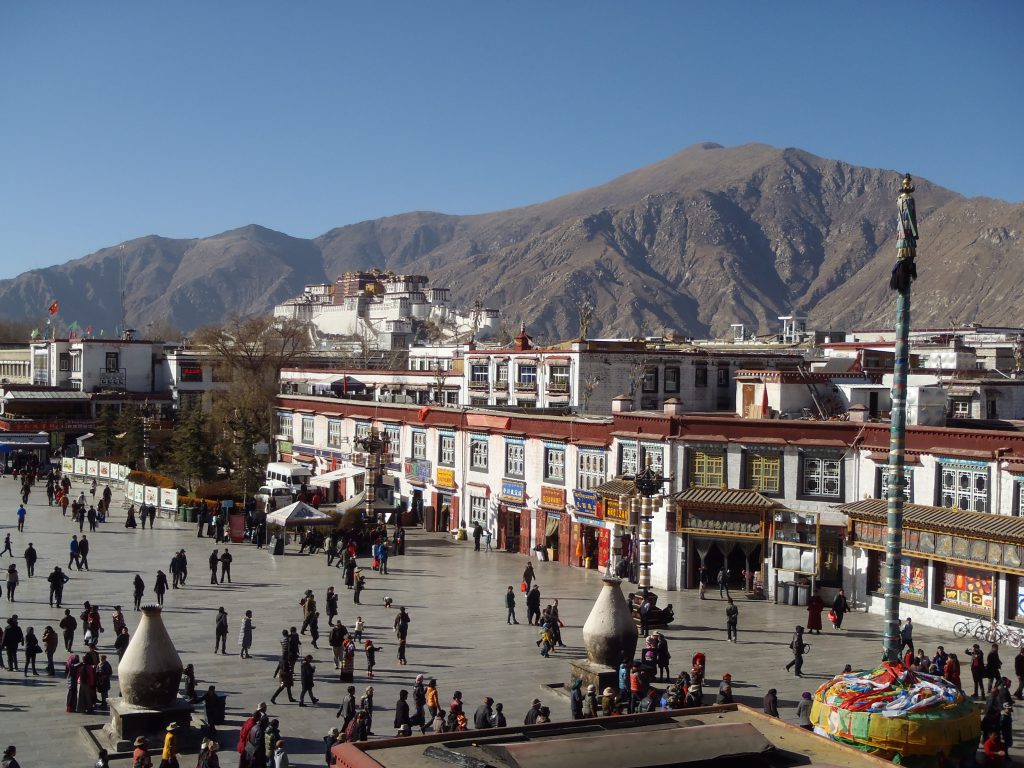 Pilgrims from all over Tibet come to Barkhor Square to perform the kora (walking clockwise around a sacred spot as a type of pilgrimage) around the square. Spend some time following the pilgrims while they complete their kora. The traditionally dressed pilgrims will circle the temple at least three times, while holding their rosaries and prayer wheels and chanting a mantra.

In contrast, Barkhor Square is also a great shopping area, selling souvenirs such as prayer beads and wheels, carpets, cowboy hats and thangkas. The pilgrims then make their way to Jokhang Temple to pray. It is crowded with devoted pilgrims, but it is an experience not to be missed! The temple was constructed to house a sacred image of Buddha. Though the temple has been expanded over the years, the centre of the temple is still the original from the 7th century.

Take in the sights and sounds at a Tibetan folk show. The costumes are extraordinarily colourful and you will hear folk songs and see a traditional dance performance.

Begin your day at Drepung Monastery, located approximately 8km outside of Lhasa. Once one of the world’s largest monasteries, it was once home to over 10,000 monks. Founded in 1416 by a monk called Jamyang Chöje, the monastery suffered some damage throughout the years but there is still so much to see. It resembles a small village, and you can wander the narrow lanes. 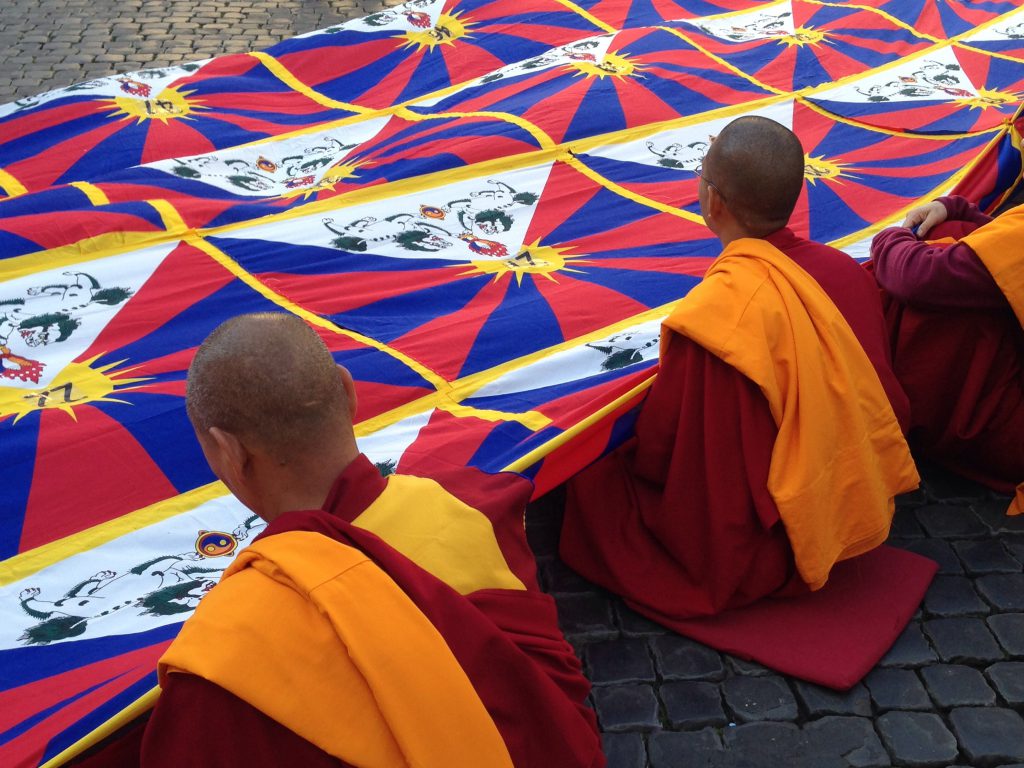 Continue to Sera Monastery, located 5km outside of Lhasa. A renowned seat of Buddhist learning, Sera is home to several hundred monks from different parts of Tibet. Time your

arrival in the afternoon in order to view the unique debates held in the outside courtyards. As part of the monks training, the senior and junior monks are teamed together.

Standing, the senior monks fire questions at the seated junior monks, usually followed by a dramatic hand slap. The hand slap indicates that it is time for the junior monk to respond. The debates usually last 1.5 hours and seeing this was one of the many highlights for me in Lhasa! 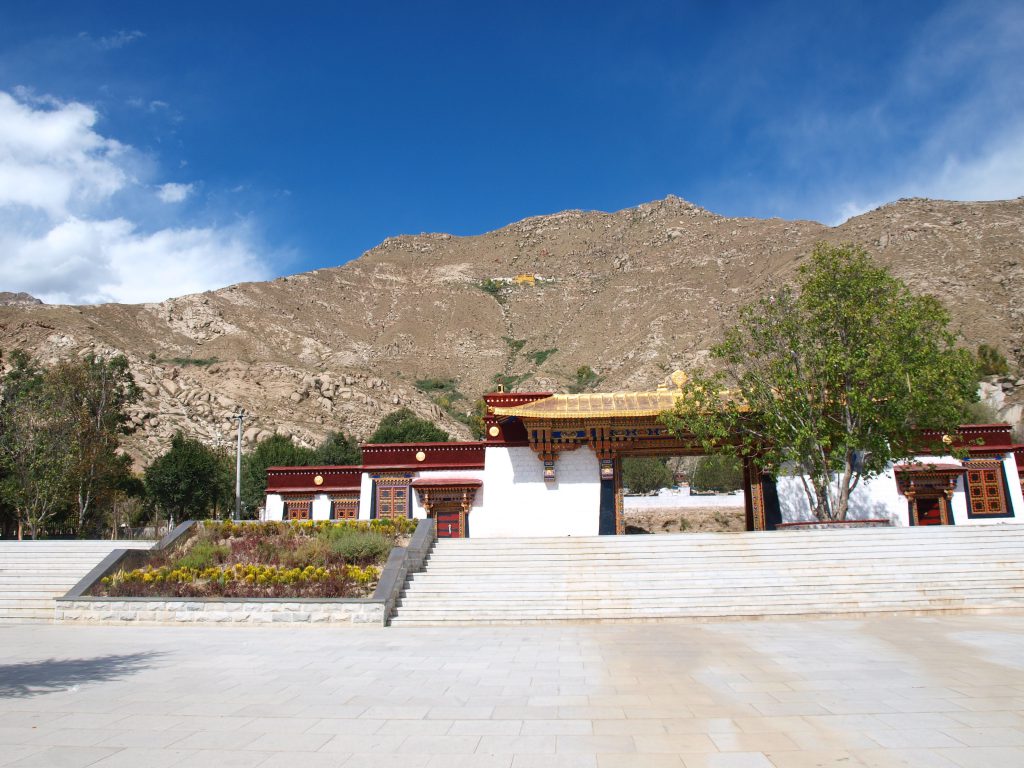 Dine at Snowland Restaurant where you can enjoy a range of Tibetan, Nepalese and western food. The Nepalese pizza is especially popular! Enjoy a drink at one of the bars in town and toast to your adventures on the rooftop of the world!

Take Me There: Tibetan Wonders

This fascinating tour will give you plenty of time to explore Lhasa, along with a string of interesting destinations across Tibet and into China.