Firstly, it doesn’t entirely make sense because it refers to something we’re yet to experience! What do I mean? Travelling the world.

Actually, going overseas is easy, you get on the plane, take a nap if you can, then get off. You are met at the airport, get on and off a bus, go into there, eat that, eat this, don’t eat that. ‘Easy’!  Especially relevant is which tour company do you choose to make sure you have the time of your life, spending those well-earned pennies?

I chose Wendy Wu Tours, just by chance and I now have five Wendy Wu Tours under my belt. Each and every trip has been fantastic and memorable, and from each trip I have returned with fond memories and hundreds of photos. 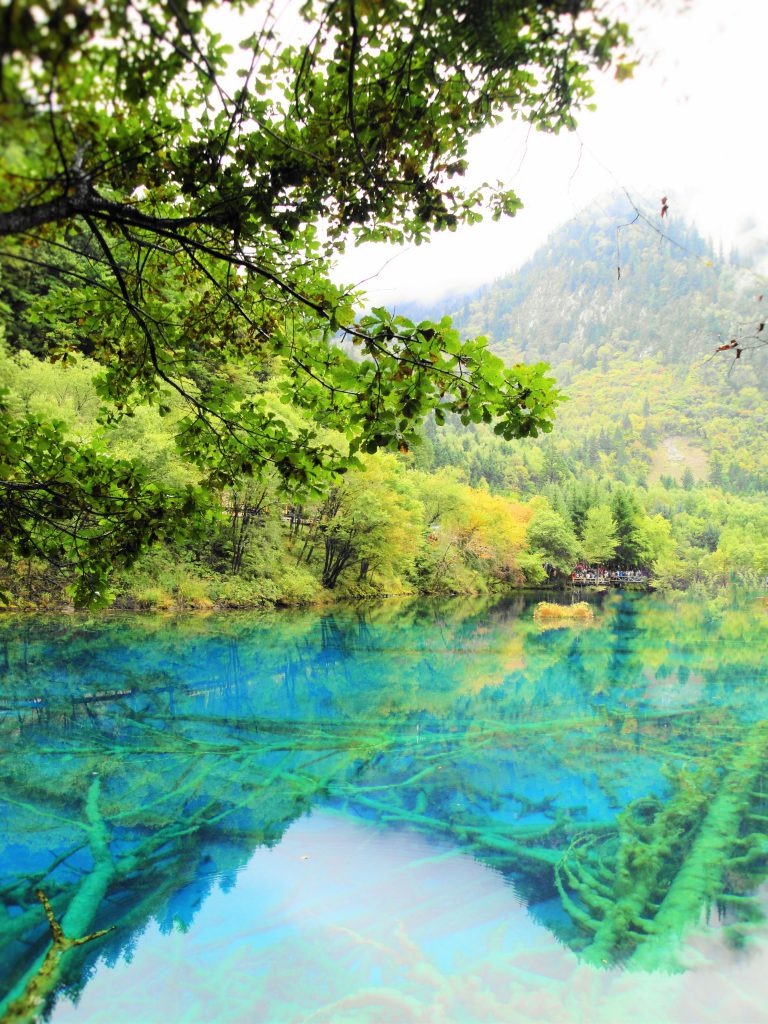 The trip that stands out the most for me is Dreams of Nature. Travelling to parts of China that you wouldn’t expect to find. We had a mixed bunch of travellers on this tour. Some either from England or the USA, but most of the group were from Australia. Best of all though, everyone was good natured and fun loving.  Our guide on this trip, who later proved to be exceptional, was Tom.

We started the tour visiting a few of the usual sights and cruising on the Yangtze, but my favourite parts of the tour started on Day 15, at the Grand Buddha in Leshan. It is the tallest Buddha in the world. Carved into the side of the hill and standing at 71 metres tall. There is a legend that our guide told us, about how the Grand Buddha came to be. Two rivers Qingyi and Dadu meet nearby, and at the meeting point, many boats overturned and hundreds of fishermen drowned. Locals consequently took matters into their own hands as a result. They carved an enormous statue of Buddha into the side of the hill and from the top, threw tonnes of rock into the river making the river calmer for the future. 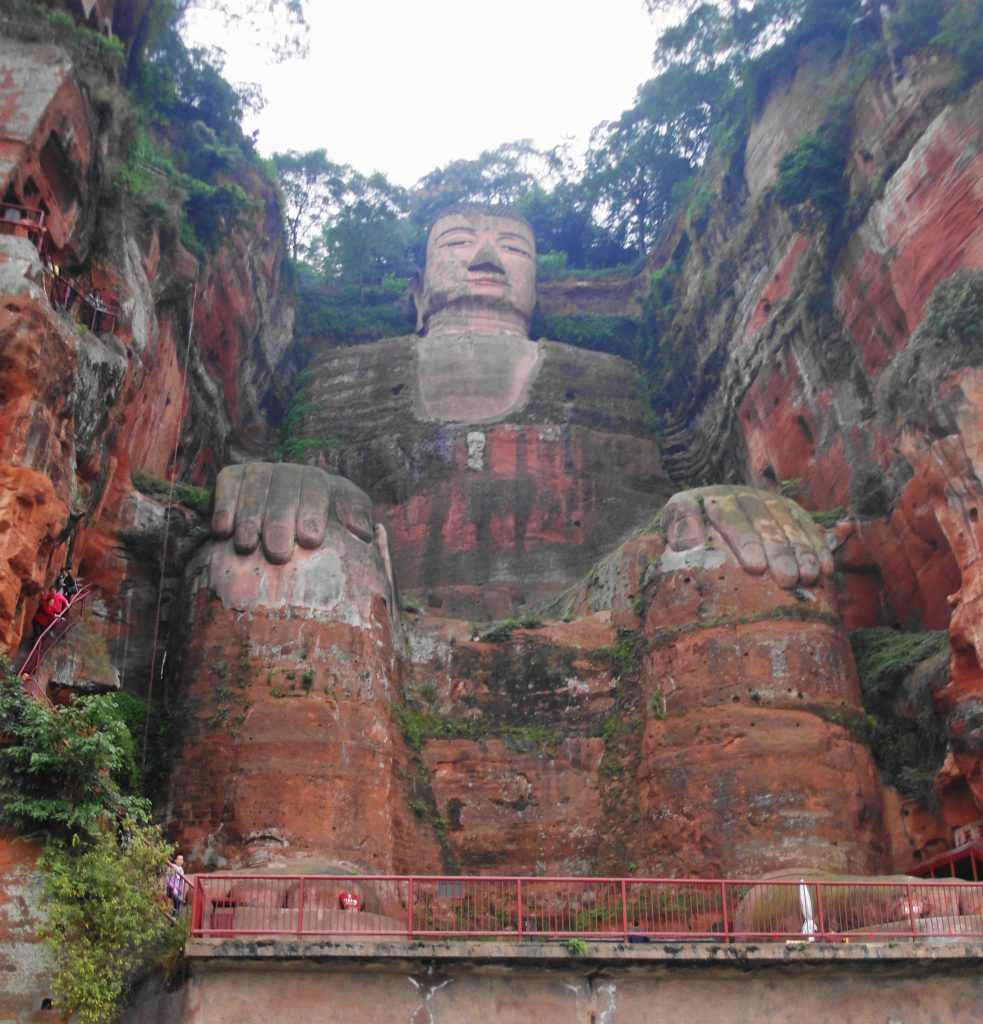 We then travelled on to the Nine Villages Valley in the Sichuan Province to see and explore Jiuzhaigou National Park. I had heard good things, but I still wondered what all the fuss was about. When we arrived, it was raining lightly and there were people, mostly Chinese tourists, everywhere. After receiving our park pass, we all hopped on the park bus. Travelling to the top of the park road, it was all so clear now! The valley really was ‘China’s best kept secret’.

I stood in awe, surround by China’s jewel in the crown. Picture snow capped mountains all around, crystal clear blue-green lakes and lush vegetation. There are 17 waterfalls, 47 natural springs and 114 lakes all perfect for keen photographers to snap, with the vivid colours turning out brilliantly. I, myself, took 82 photos, I just could not get enough. There were bridges, walkways and paths up and down the beautiful park that we ventured along, admiring the stunning scenery.

We were informed of how the park transforms throughout different times of the year. Winter brings to the area a dusting of snow creating a fairytale land and the waterfalls turn into ice curtains. Spring is the perfect time to visit if you want to see the flowers in full bloom with clear blue skies up above. Summer is the time for spectacular scenery with snow capped mountains surrounding the park and clear lakes throughout. My recommendation would be to visit in autumn, as I did. The leaves change colour almost daily from purple to red to orange. It is no wonder Jiuzhaigou National Park is a UNESCO World Heritage Site, with such serene scenery. Now I know what all the fuss is about.

Now the question is, will I go back? I have visited most of China. The Great Wall, would have to be China’s most iconic site, stretching thousands of miles from the Yellow sea, out to the Gobi desert. Beijing is a city steeped in history and wealth and worth exploring more of. Xian marks the start of the ancient  Silk Road trading route, but most noteworthy it’s home to the infamous Terracotta Warriors. Kashgar is known from its vibrant Islamic architecture. The Yangtze River is China’s lifeline. It flows from high up on the Tibetan plateau, down to meet the sea, near futuristic Shanghai, yet I definitely found Jiuzhaigou National Park a fascinating place. One that I would love to go back to someday. 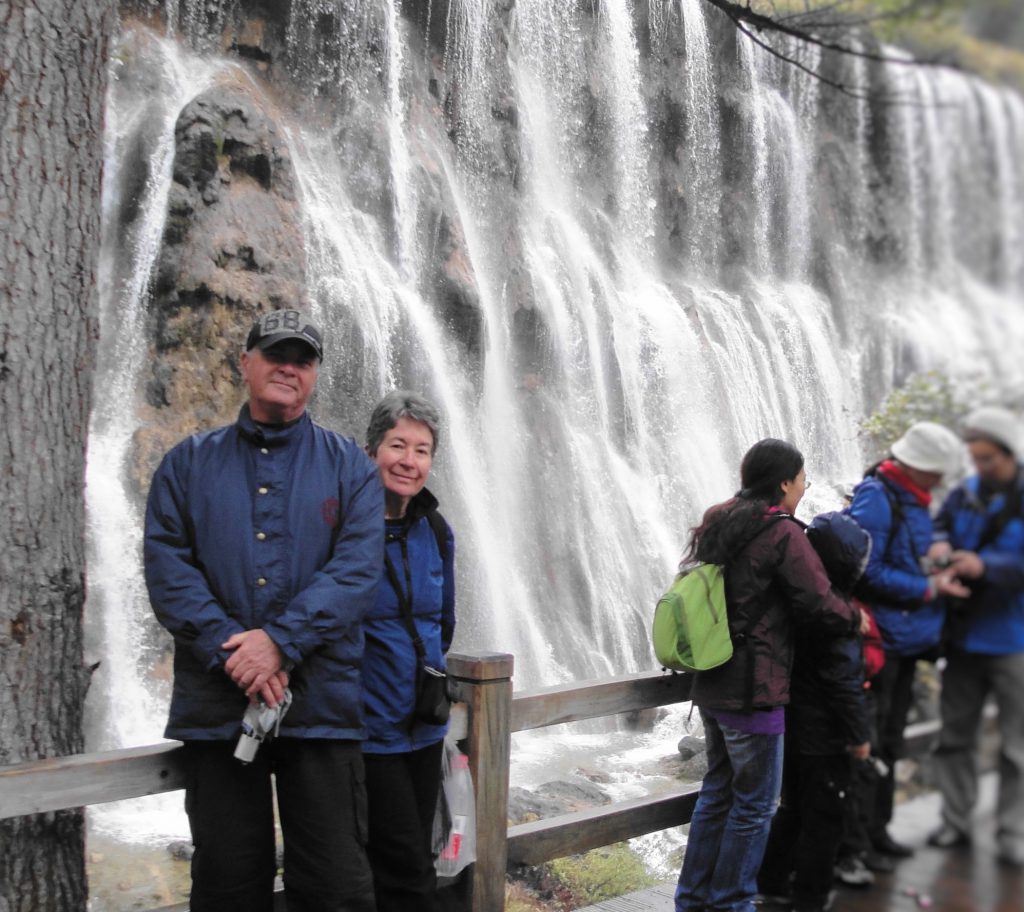 Images are courtesy of Mr Connors from his ‘Dreams of Nature‘ tour.