From New Year to Sydney’s Vivid Festival and the Tamworth Country Music Festival – there’s nothing better than diving into all that these festivities entail and relishing in the community spirit and celebrations. Asia is home to many of the world’s most vibrant festivals, which have existed for centuries and are rooted in culture and tradition.

Only in Japan can a festival have its own forecast. Forecast I hear you say? This popular annual festival sees Japan in full bloom and celebrates the start of spring through the beautiful pink blossoms. A seasonal event – the Japanese Meteorological Agency carefully forecast when the blossoms will appear across different areas of the country.

This is integral as the trees only blossom for a few months each year. Known locally as ‘Hanami’ – or ‘flower viewing’ – this traditional custom involves having a gathering of friends and family below the cherry trees. Here they will feast on bento boxes, traditional dumplings and sake. The festival stems from 1,200 years ago where the appearance of the blossoms signified the start of the rice-planting season, and it’s definitely the prettiest time to visit this lovely country. 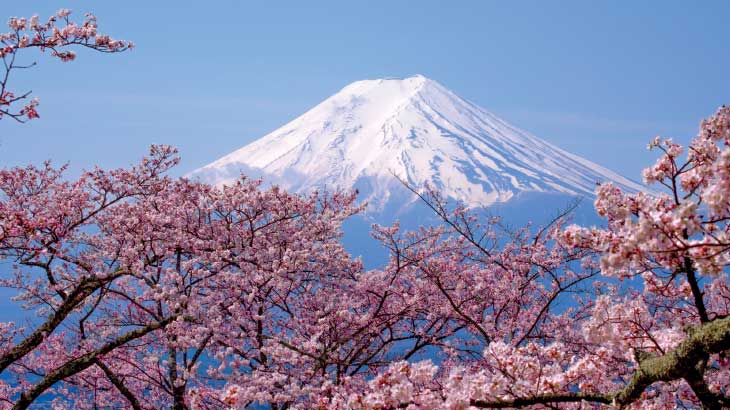 Experience it: JEWELS OF JAPAN

The Naadam Festival is held each year from 10-13 July in Mongolia. It is the biggest celebration of the year and dates back to the Genghis Khan period of the 13th century. This is the best time to see Mongolia’s proud traditions and unique nomadic culture. A Mongolian festival akin to the Olympics played by the ancient Greeks, the Naadam Festival begins with a colourful opening ceremony before the games officially start.

The events include archery, horse racing and Mongolian wrestling – the three “manly games”. The origin of the Naadam Festival is closely related to the history and culture of the country. These sports were practiced before and after major wars and battles so that the skills could be taken into future battle. Highly revered within Mongolian culture, as soon as Naadam is over, the locals just want it to start up again! 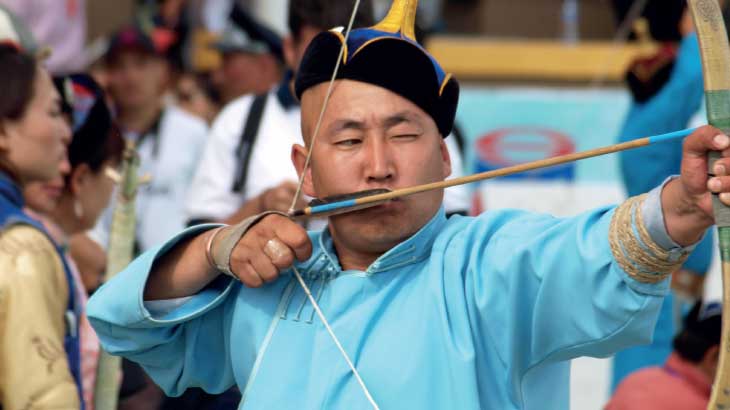 Experience it: MONGOLIA & THE NADAAM FESTIVAL

Colour me happy India! The Hindu spring festival celebrated in India, Holi is a festival of colours… literally! It’s the most important festival in the Hindu calendar and lasts for two days, usually in March. The meaning of Holi Festival ranges from the victory of good over evil, the arrival of spring and also, for some, the day for new beginnings and a time to forgive past wrongdoings. While it is unknown exactly how long Holi Festival has been around, there is mention of it in poetry from the 4th century AD.

Bonfires are lit the night before it starts and as dawn breaks, crowds gather in the streets to throw coloured powder and water at each other to create a kaleidoscope of hues. They then retreat into their homes for a family meal and gift giving. Events around the world have tried to emulate Holi, but we think there is no better place to experience it, than in India itself! 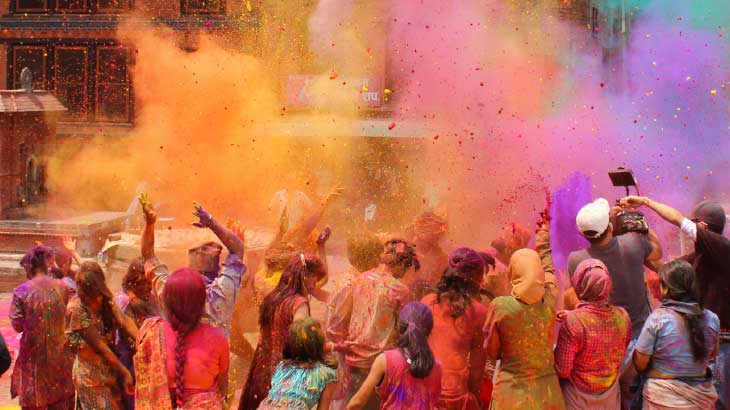 This annual event held in Kandy, Sri Lanka is one of the oldest and grandest of all Buddhist festivals, held to honour the Sacred Tooth Relic and its guardian Gods. The Kandy Esala Perahera dates back to the 4th century AD when the sacred tooth relic of Buddha first arrived in Sri Lanka from India. This tooth was believed to have been saved from the ashes of the Buddha’s cremation. Once it arrived in Sri Lanka, the ruling king decreed that once a year the tooth relic would be paraded through the streets for the public to worship.

An impressive procession is held to request blessings from the gods for rain to cultivate crops. This ritual is performed by carrying the sacred tooth relic of Buddha through the streets of Kandy in a protected gold casket, accompanied by dancers, drummers, musicians, fire-breathers and lavishly decorated elephants. 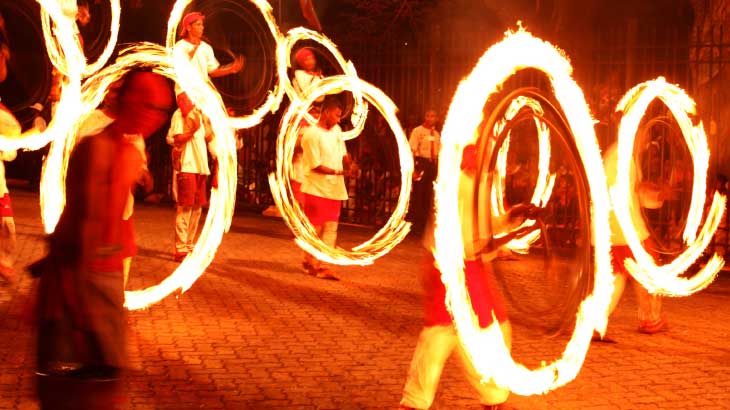 Experience it: HIGHLIGHTS OF SRI LANKA