Mandalay can be found on the banks of the Irrawaddy River, it is Burma’s cultural capital and its second largest city, after Rangoon. Recognised for its time-honoured history, it is a UNESCO World Heritage site, home to profound culture and numerous historical places of interest.

Mandalay is a Buddhist holy land and there are an abundance of Buddhist temples and monasteries in this area, not to mention half of the Buddhist monks in Burma live here. One of the main attractions is the Mahaghandayon Monastery which is home to thousands of young monks. In addition, located nearby on Mandalay Hill, you’ll find Maha Myat Muni Paya which is one of Myanmar's holiest places of pilgrimage, with an enormous bejewelled Buddha. You’ll also see Shwe Kyi Myin Paya,a stupa dating to the 1st century that was constructed by Prince Min Shin Saw. At the foot of Mandalay Hill, is the Kuthodaw Paya, which is home to the world's largest book, the complete works of Theravada, Buddhism’s most sacred text, the Tripitaka, which is located within the 729 white stupas scattered across the complex.

Mandalay isn’t an ancient city, although it was once its capital under King Mingdon Min in 1857. In World War II the city was bombed and the only surviving building was the Shwenandaw Monastery, previously the old royal palace, which is constructed entirely from teak wood and decorated with ornate carvings.

As in the rest of Burma, life is still very laid back here. Everyone uses bicycles, and it is astonishing to think that there are more millionaires here than in Rangoon! Most of the money has come here from outside of Burma, largely from trade with China and India. Despite many other foreign influences from across Asia, Mandalay still has a very British feel about it.

Things To See In Mandalay

No trip to Mandalay would be complete without seeing one of the wonders listed below.

Mandalay offers a wealth of wonderful sights and experiences. What better way to explore them than on a Wendy Wu tour?

Mandalay at a Glance

We all enjoy a good fact or two - here are a few useful ones about Mandalay: 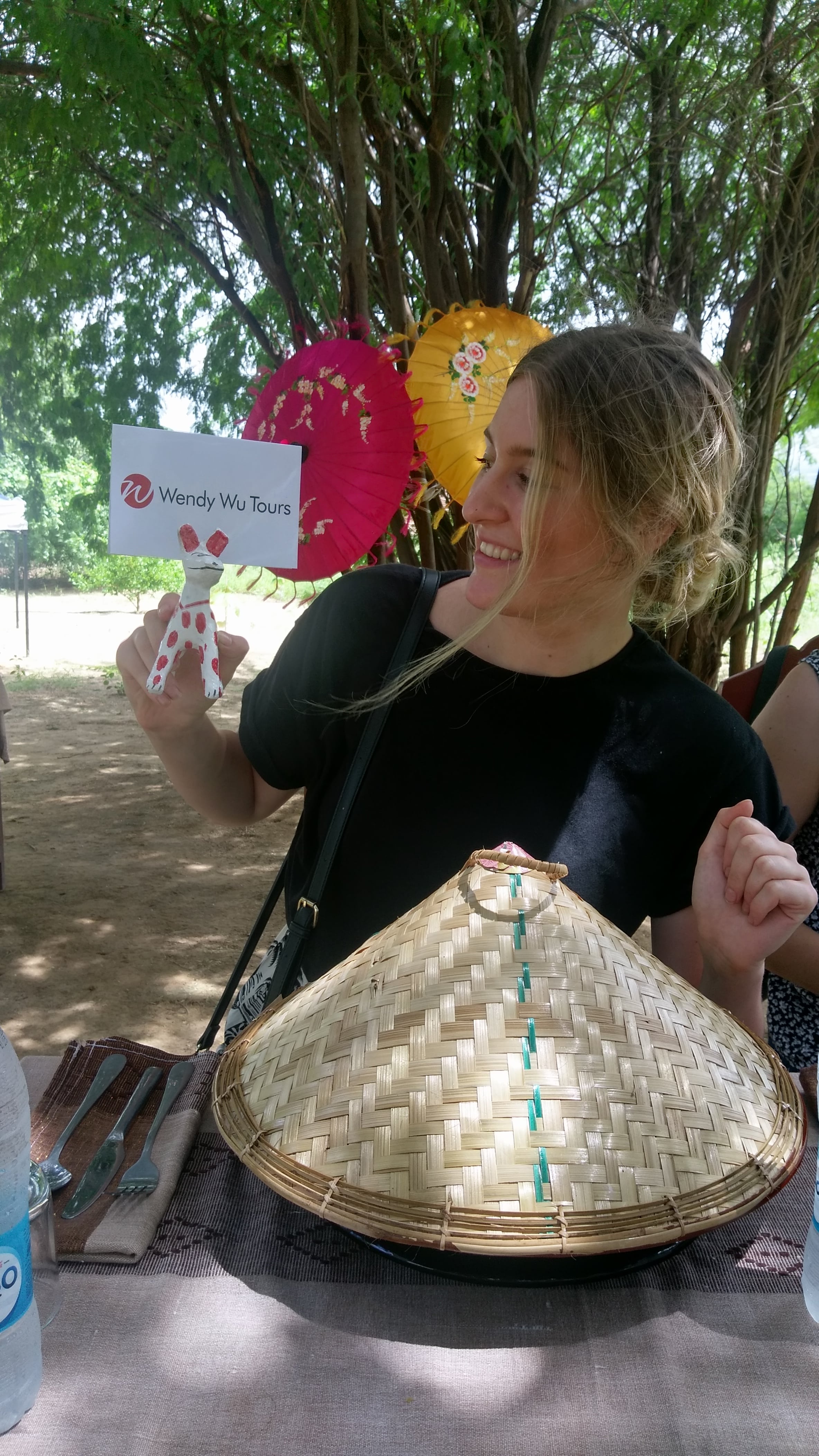 Q1. Why did you choose to travel to Myanmar? Was there a reason you chose Myanmar for your adventure, what were your impressions overall? I have always been interested in Myanmar and its unique culture. Myanmar is still very raw and untouched. I was left in awe of the generous and welcoming Burmese people, interesting […]
Read Article
27

Do you feel like you’ve “done” Asia? We know all the usual suspects when it comes to bucket lists (think – Great Wall, Taj Mahal, Angkor Wat, Mt Fuji) – but what are some Asia bucket list experiences that are perhaps not as mainstream, or that you may not have considered? Have you ever said […]
Read Article
12

IN FOCUS: MYANMAR Myanmar is a hidden gem of Southeast Asia; its majestic land, dominated by temples and pagodas, has been relatively unexplored by tourists. As the ‘Golden Land’ opens up to change and sanctions are lifted, more and more travellers are venturing into this spiritual country, with a huge increase in tourism since 2012. […]
Read Article
13

Q1. Why did you choose to travel to Myanmar? Was there a reason you chose Myanmar for your adventure, what were your impressions overall? I have always been interested in Myanmar and its unique culture. Myanmar is still very raw and untouched. I was left in awe of the generous and welcoming Burmese people, interesting […]
Read Article
Read more Myanmar blogs
Enquire Now
Why Choose Wendy Wu Tours?
Experience & Expertise
Peace of Mind
Don't just take our word for it
Our Awards