Book a holiday to the Silk Road with Wendy Wu Tours

The Silk Road trading route was the world’s first super-highway, a 4,500km series of desert and mountain crossings. Almost 2,000 years before being named, this route was first travelled by emissaries of the Han Dynasty. As the centuries passed many traders set out from Xian and ventured westward to Kashgar, over the Pamir Mountains to Central Asia and finally to Rome.

The trading route allowed links between China and the west to flourish and encouraged an exchange of art, ideas, culture and trade. As you travel along the original trade route you will be following in the footsteps of Marco Polo and Genghis Khan. This is a remarkable journey, one that seamlessly joins modern-paced adventure with ancient culture.

Places of interest while venturing across this vast land include the Terracotta Warriors, the maze of prayer wheels, chapels at Labrang Monastery, Gobi Desert, Dunhuang, known as the ‘City of Sands, sits in a verdant oasis on the edge of the Taklamakan Desert and the Kashgar Sunday Bazaar, Central Asia’s largest bazaar, filled with hundreds of stalls selling anything from spices and carpets to boots and blenders.

Popular Holidays to The Silk Road

The Silk Road offers a wealth of wonderful sights and experiences. What better way to explore them than on a Wendy Wu tour?

The Silk Road at a Glance

We all enjoy a good fact or two - here are a few useful ones about The Silk Road:

The Lowdown on next years travel destinations is here! Discover the hottest places you should visit in 2019. 1. South Korea With Korean cuisine bigger than ever, travellers are flocking to the dramatic landscapes of South Korea. Seoul is an ideal shopping destination, packed with young fashion designers plying their trade amongst ancient temples and […]
Read Article
27

Do you feel like you’ve “done” Asia? We know all the usual suspects when it comes to bucket lists (think – Great Wall, Taj Mahal, Angkor Wat, Mt Fuji) – but what are some Asia bucket list experiences that are perhaps not as mainstream, or that you may not have considered? Have you ever said […]
Read Article
23

Are you feeling hungry? Just the mere mention of dumplings can make your mouth water. Little, delicate parcels of deliciousness and joy! Asia is king of the dumpling and all dumpling roads tend to lead to China in some form or another. A self-confessed dumpling aficionado, Emma Prineas is the Senior PR and Marketing Manager […]
Read Article
11 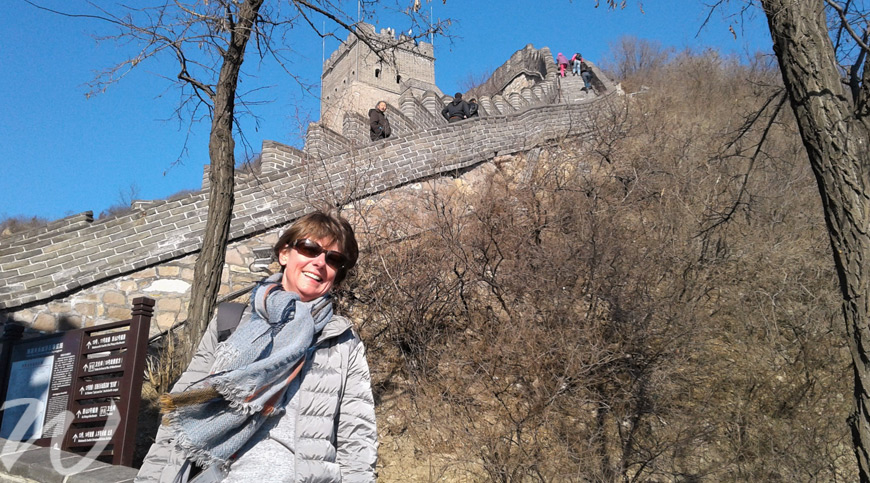 A Real Taste of China

Alison Ward, one of our amazing Product Executives, recently travelled on one of our most popular China tours – A China Experience. She fulfilled a life-long dream to explore China. Please enjoy her account of her food journey through China where she experienced ‘a real taste of China’. I had wanted to travel to China for […]
Read Article
Read more China blogs
Enquire Now
Why Choose Wendy Wu Tours?
Experience & Expertise
Peace of Mind
Don't just take our word for it
Our Awards