Book your holiday to Agra with Wendy Wu Tours

Fully vaccinated travellers can holiday to India without having to quarantine on arrival in country. Visit the India's Ministry of Health & Family Welfare site and Australian Government Smartraveller for full details and to ensure you meet the criteria for entry.

Agra sits on a large bend in the holy Yamuna River. Agra Fort and the Taj Mahal, 2km apart, both overlook the river on different parts of the bend. Most visitors flock to Agra to visit the Taj Mahal, one of the 7 wonders of the world, but there is so much more to experience.

The Taj Mahal has been described as the world’s greatest architectural gesture to a single instance of inconsolable grief. It is arguably the world’s most famous building. With its awe-inspiring beauty no one comes away disappointed.

The Taj Mahal was commissioned to be built by Shah Jahan when his beloved wife, Mumtaz Mahal died in childbirth. He built her the most magnificent memorial on earth on the right bank of the River Yamuna in full view of his fortress palace. Work commenced on the Taj-Mahal in 1632 and took 22 years to complete, and it took over 20,000 workers to complete it. The white marble was quarried in Rajasthan and transported 300 km by a fleet of 1000 elephants. Colourful semi-precious stones came from as far away as Baghdad, China, Afghanistan, Tibet, Egypt, Russia and the Indian Ocean.

But the Taj is not a stand-alone attraction. The legacy of the Mughal Empire has left a magnificent fort and a liberal sprinkling of fascinating tombs and mausoleums; and there’s also fun to be had in the bustling marketplaces.

Things To See In Agra

No trip to Agra would be complete without seeing one of the wonders listed below.

Agra offers a wealth of wonderful sights and experiences. What better way to explore them than on a Wendy Wu tour?

Agra at a Glance

We all enjoy a good fact or two - here are a few useful ones about Agra: 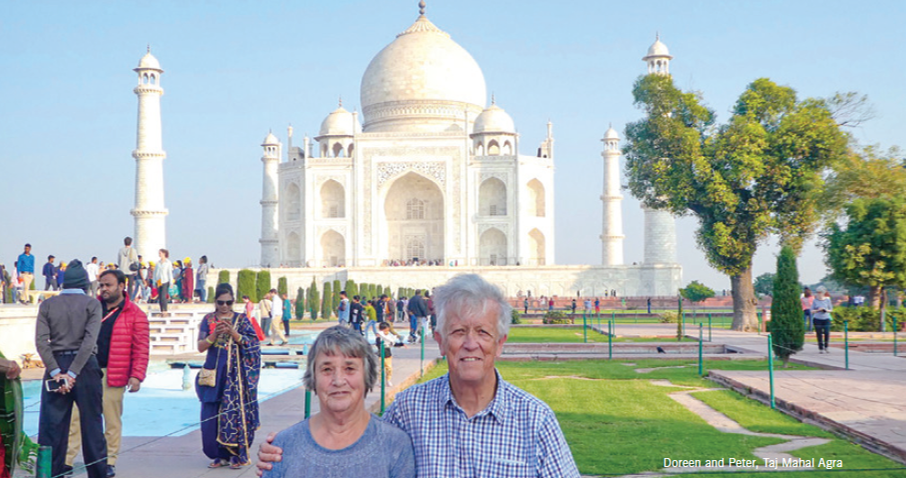 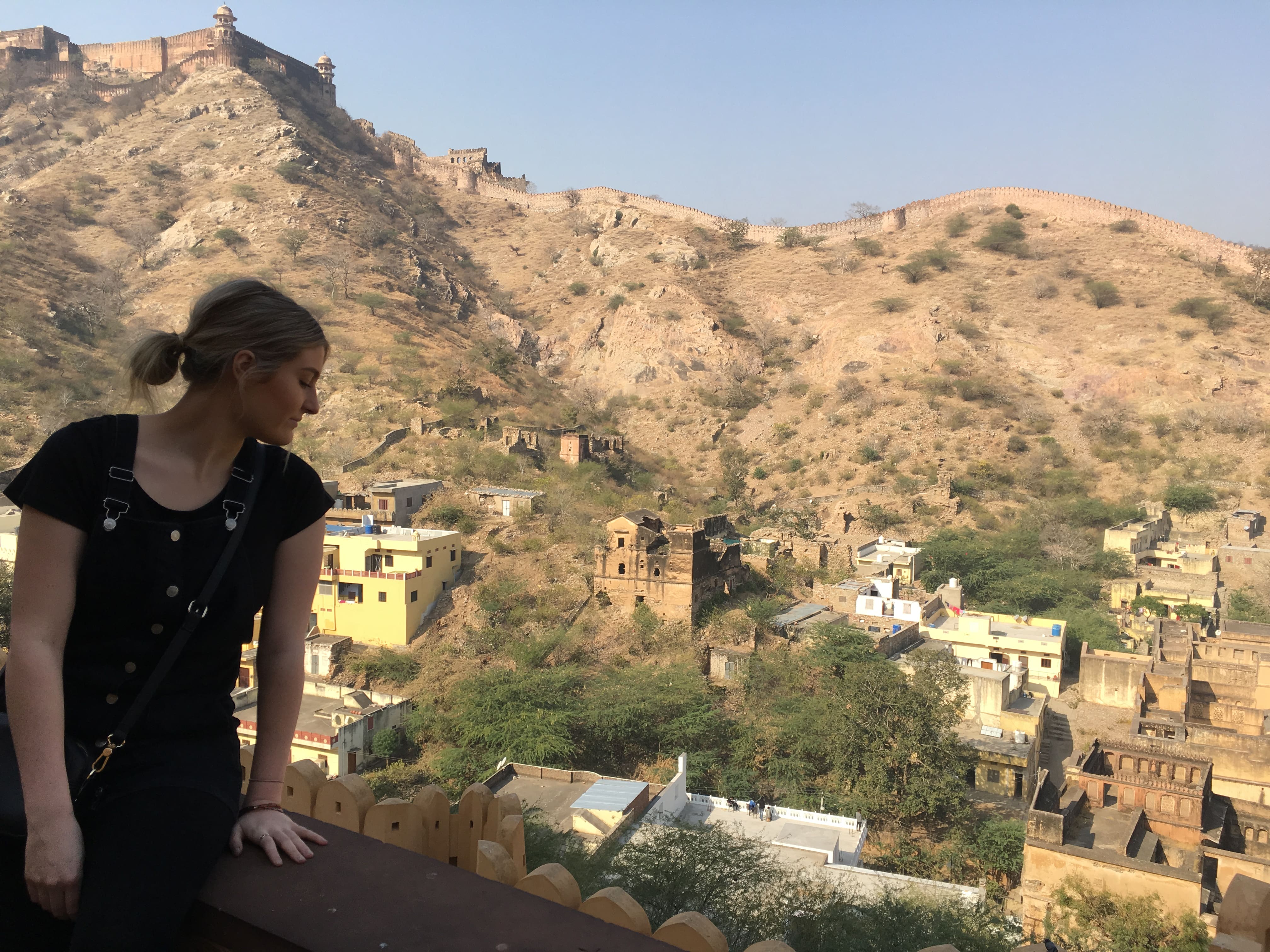 Q1. What did you like about a tailor-made itinerary and who do you feel would benefit from a similar style of touring? Tailor-made travel is a great option for those who want a personalised itinerary with the undivided attention, expertise and flexibility of your own English-speaking guide and driver. You can pre-select dates, duration, cities, […]
Read Article
1

Colour me happy India! Holi Festival is most definitely one for the bucket list and in 2018, falls on 1-2 March. Here are some colourful facts you must know about India’s Holi Festival. Holi Festival is the Hindu festival of colours and relates to ancient Hindu tales. One tales tells of a female Hindu demon named […]
Read Article
18

2018 Staff Hotlist – Find out where the Wendy Wu Crew want to travel most!

As the experts in Asia and all things unique, fascinating and above all wonderful, the Staff at Wendy WU Tours have their own dreams about their next travel adventures. From sightseeing to trying new cuisines to finding unique ‘off the beaten track’ experiences, the crew are just as excited to tick off the bucket list […]
Read Article
Read more India blogs
Enquire Now
Why Choose Wendy Wu Tours?
Experience & Expertise
Peace of Mind
Don't just take our word for it
Our Awards