Japan is opening its borders on 10 June exclusively for travellers on fully inclusive tours. With travel paused for over two years, Japan's stunning nature and spectacular attractions have had a chance to rest and rejuvenate and are now ready to welcome visitors back at their very best. As is that famous Japanese hospitality - warmer, more welcoming and authentic than ever before.

Located in the Kansai region of Japan, Nara is one of Japan’s former capital cities from the 8th century and remains full of historic treasures, including 8 UNESCO World Heritage Sites.

The city of Nara, formerly known as Heijō-kyō, is the capital of the Nara Prefecture and a former capital city of Japan from 710 to 784. Only a short 45-minute train journey from Osaka or Kyoto, Nara makes for an exciting day trip to explore an abundance of ancient temples and to meet the sacred deer that roam through the streets and parks.

Famous in their own right, the Sika deer of Nara have become one of the most recognised symbols of any city in Japan. In the Shinto religion, the deer are said to be messengers of the gods and as such, are protected as national treasures to this day. They can be spotted in most corners of the city, but a wander into the huge expanse of Nara Park, a designated ‘Place of Scenic Beauty’, you'll find hundreds of deer living here. For 200 yen, you can purchase deer-safe crackers to feed the wild but mostly friendly animals and, if you're lucky, they'll bow their head in thanks.

One of the most well-known UNESCO World Heritage Sites in the region, the Todaiji Temple, is one the Seven Great Temples of Japan and is home to the world’s largest bronze statue, Daibutsu, standing at 15 metres tall. Constructed in 752, the temple was initially the head of all provincial Buddhist temples in Japan, but after having too much influence on government affairs, the capital was moved from Nara to Nagaoka in 784 to reduce the temple's power.

Nara offers a wealth of wonderful sights and experiences. What better way to explore them than on a Wendy Wu tour?

Nara at a Glance

We all enjoy a good fact or two - here are a few useful ones about Nara:

IN JAPAN, NATURE IS DIVINE. GET OUT OF THE URBAN JUNGLE AND SEE THESE NATURAL WONDERS. For a country with a landmass one twentieth the size of Australia and a population five times larger, Japan has a fascinating relationship with nature. This relationship dates back centuries to Japan’s indigenous religion, Shintoism. At the heart of […]
Read Article
25

Temples and shrines, shrines and temples. It is impossible to wander a neighbourhood in Japan without passing at least one temple or shrine. They are some of the most peaceful locations you’re likely to find. There are around 100,000 Shinto shrines and 80,000 Buddhism temples throughout Japan where locals visit and pray. They are also very popular […]
Read Article
9 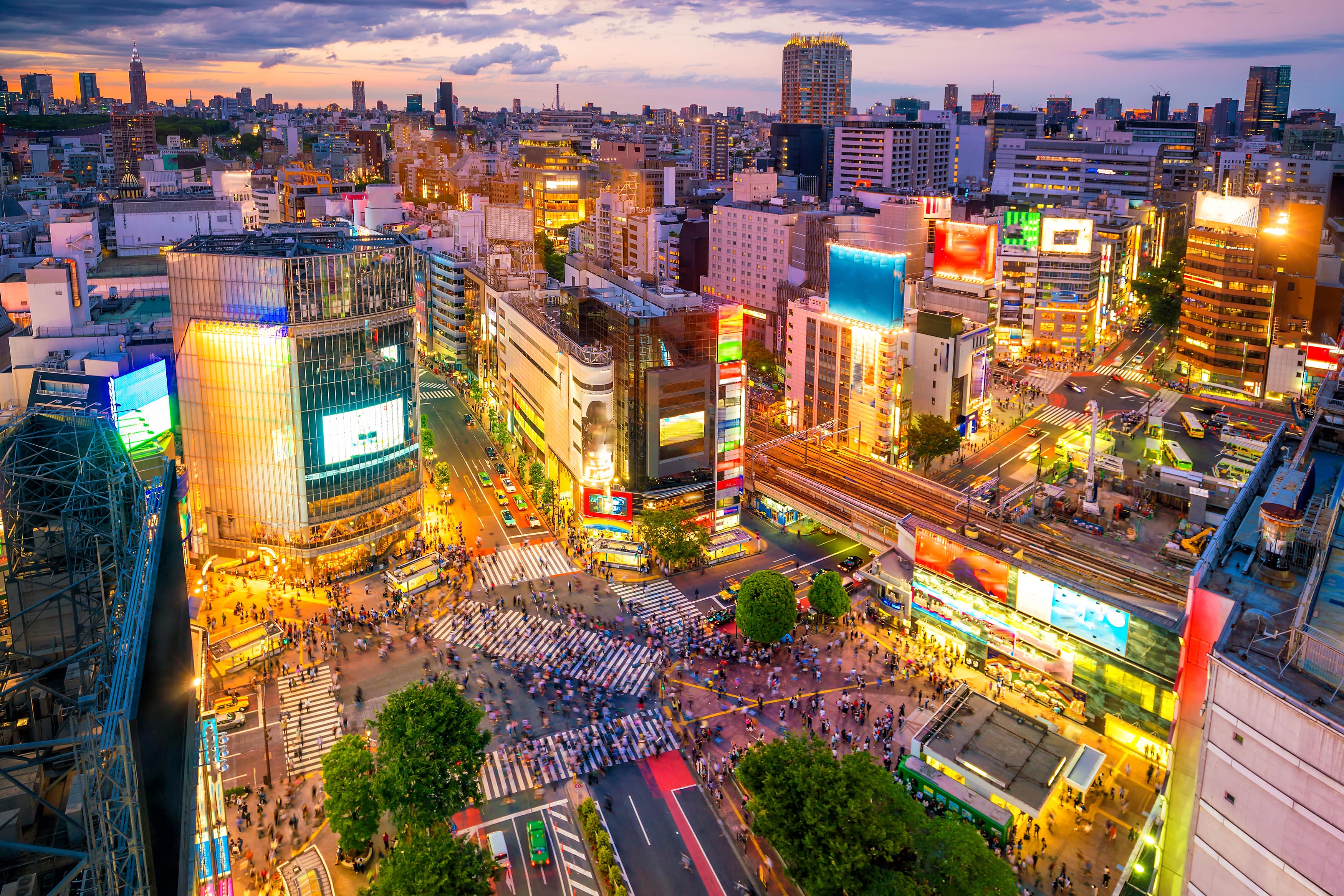 Tokyo doesn’t do things by halves – it’s one of the world’s biggest cities, it has the world’s tallest tower and has the most Michelin-starred restaurants. For all its bright lights, au fait trends and glass towers, Tokyo is not as modern as it appears. It has a layer of rich culture and ancient traditions […]
Read Article
Read more Japan blogs
Enquire Now
Why Choose Wendy Wu Tours?
Experience & Expertise
Peace of Mind
Don't just take our word for it
Our Awards